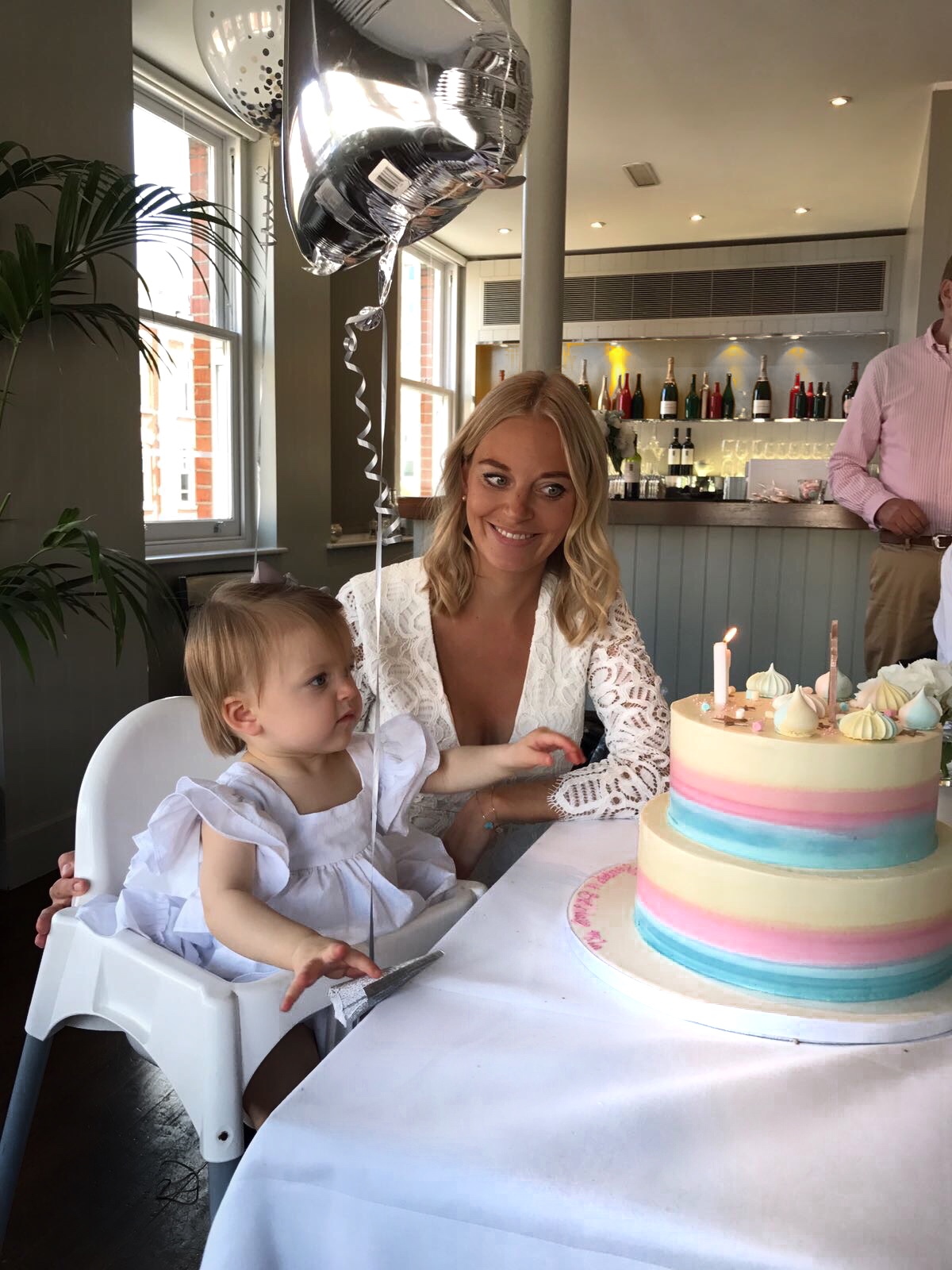 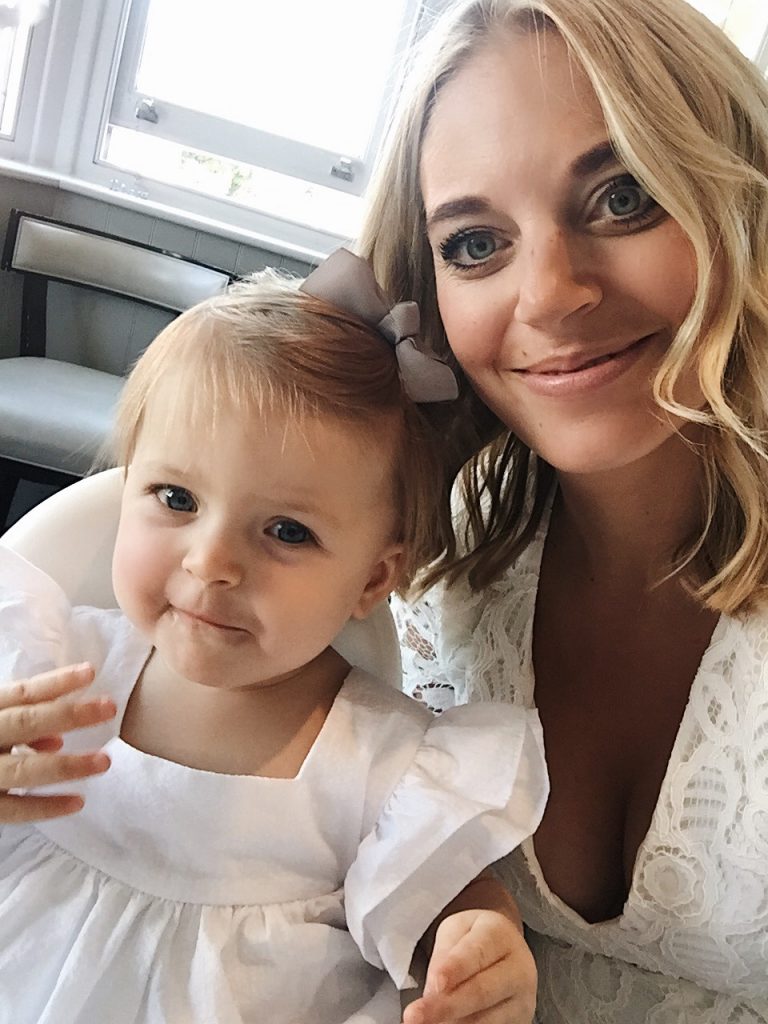 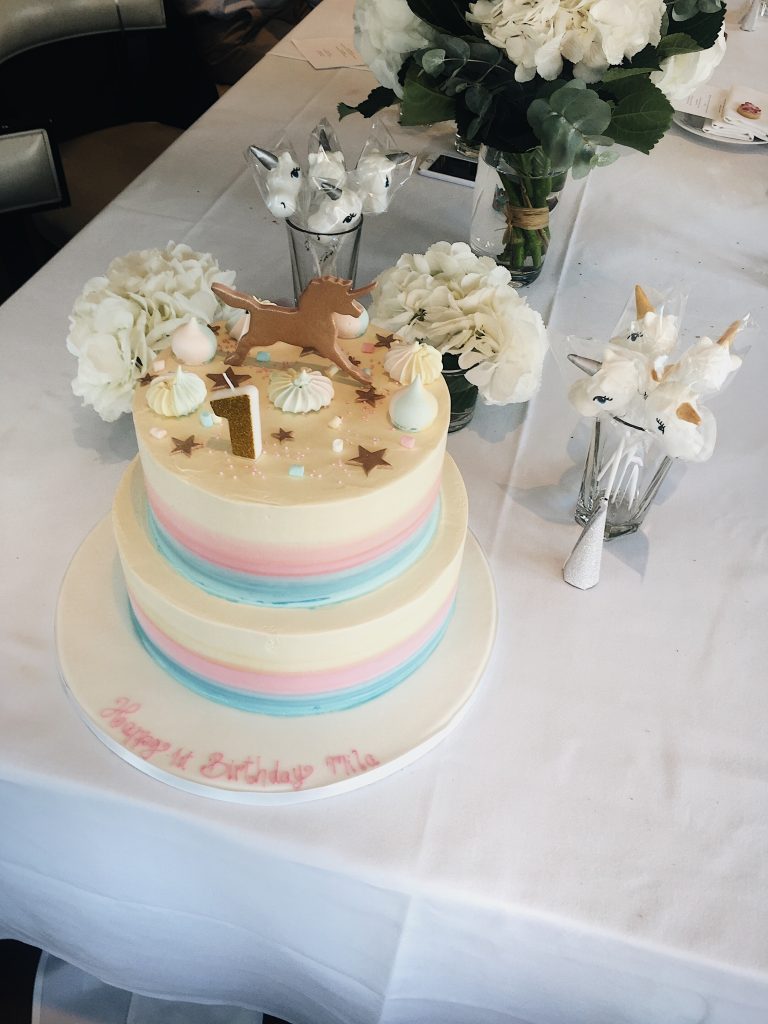 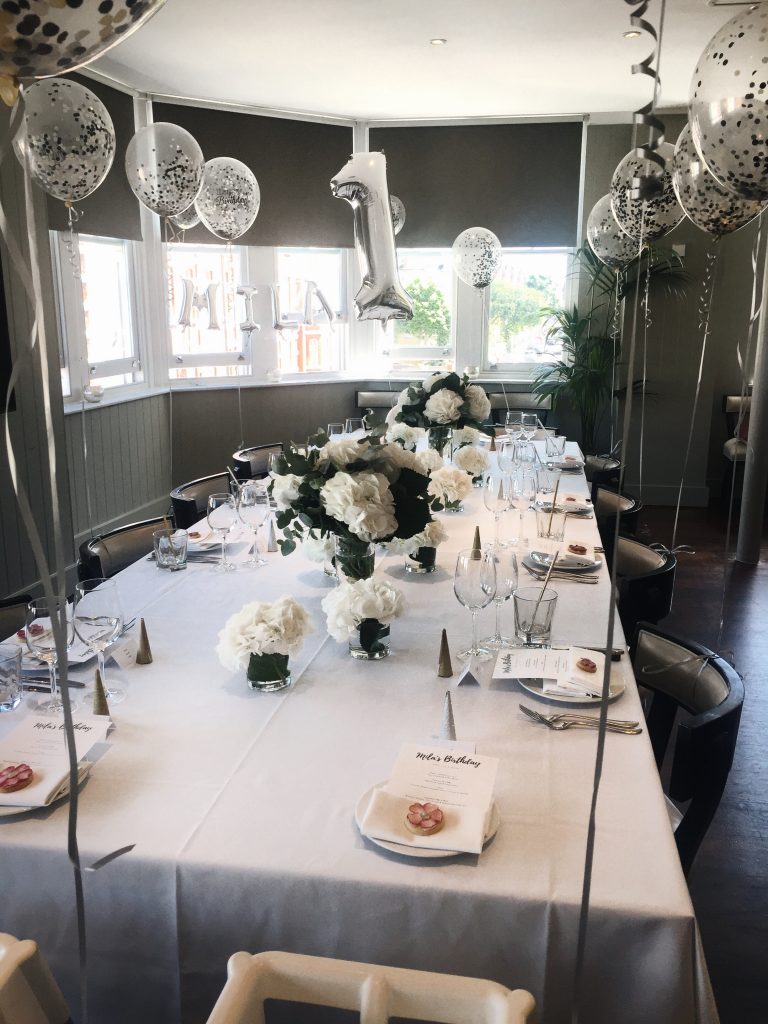 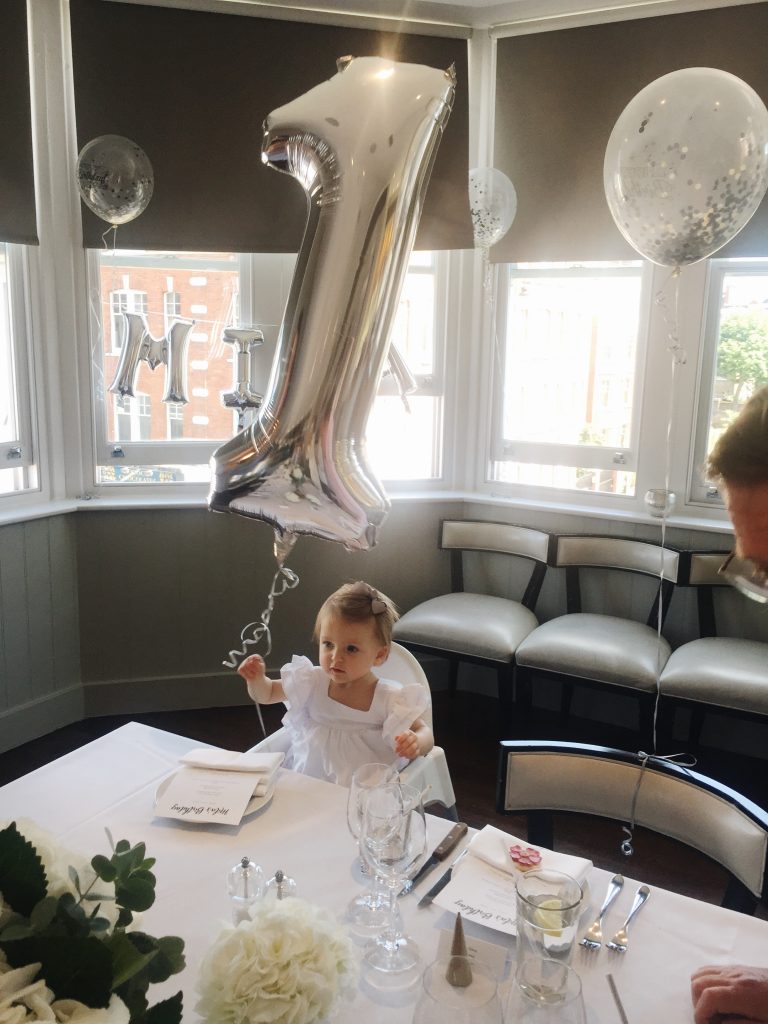 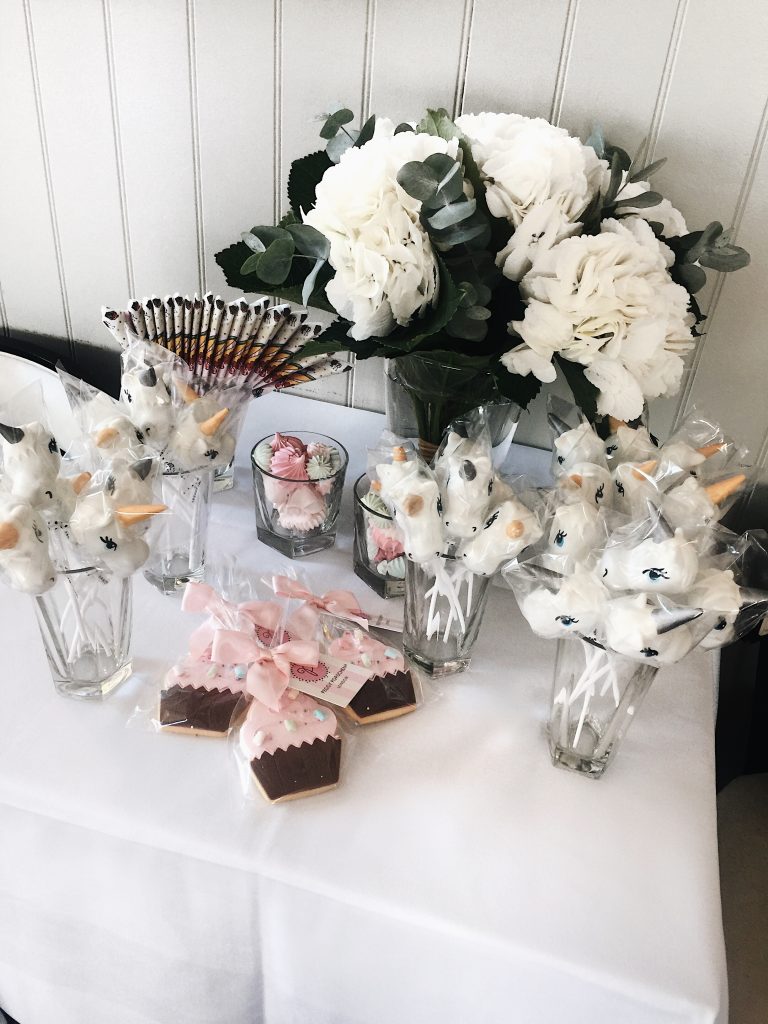 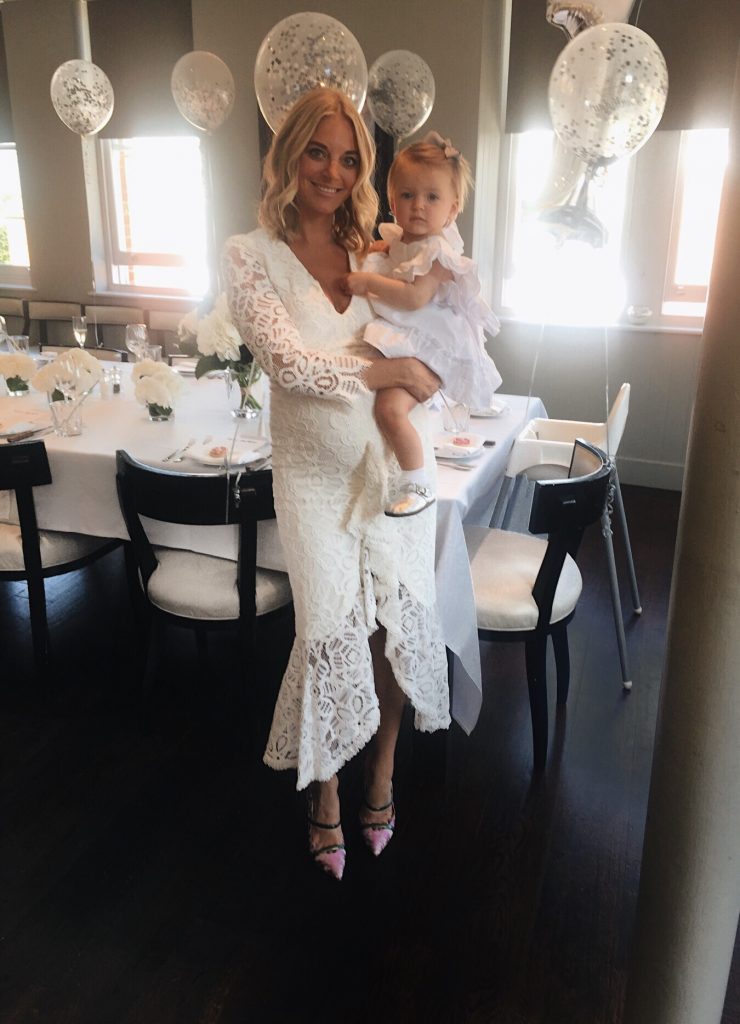 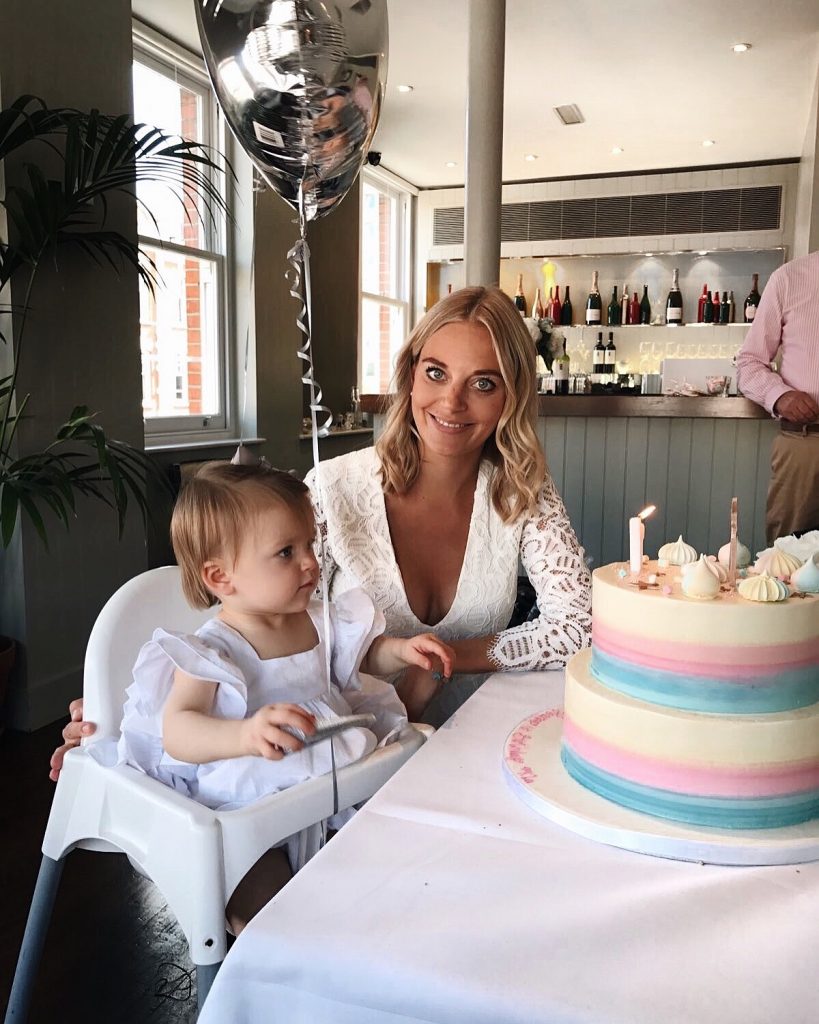 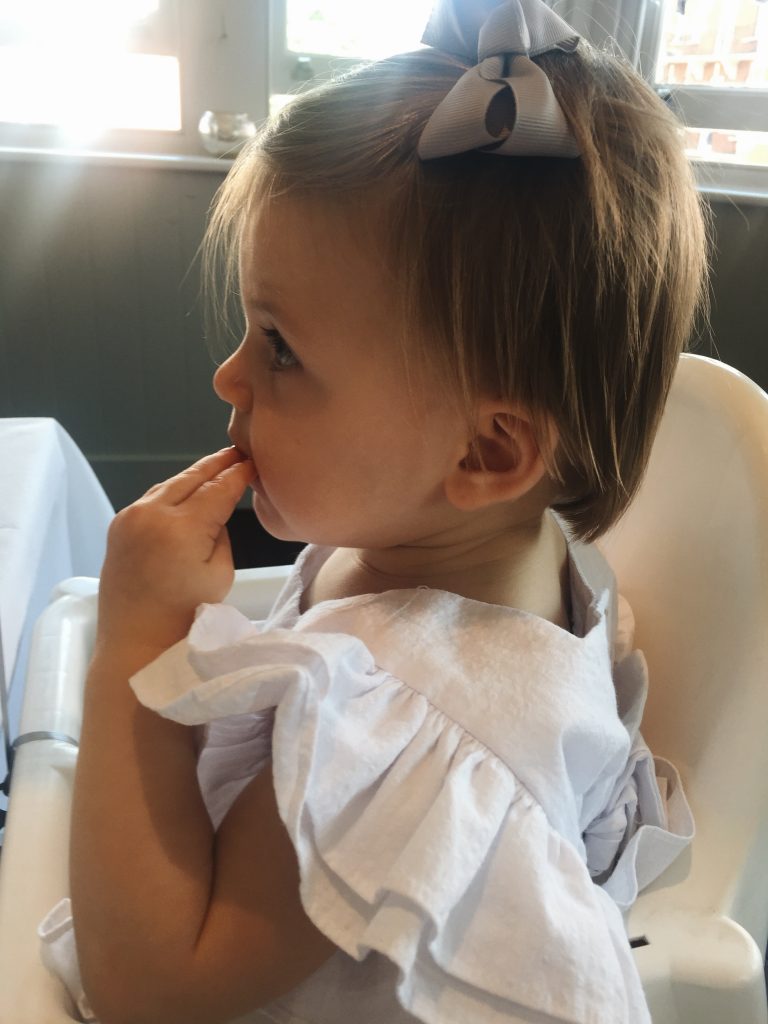 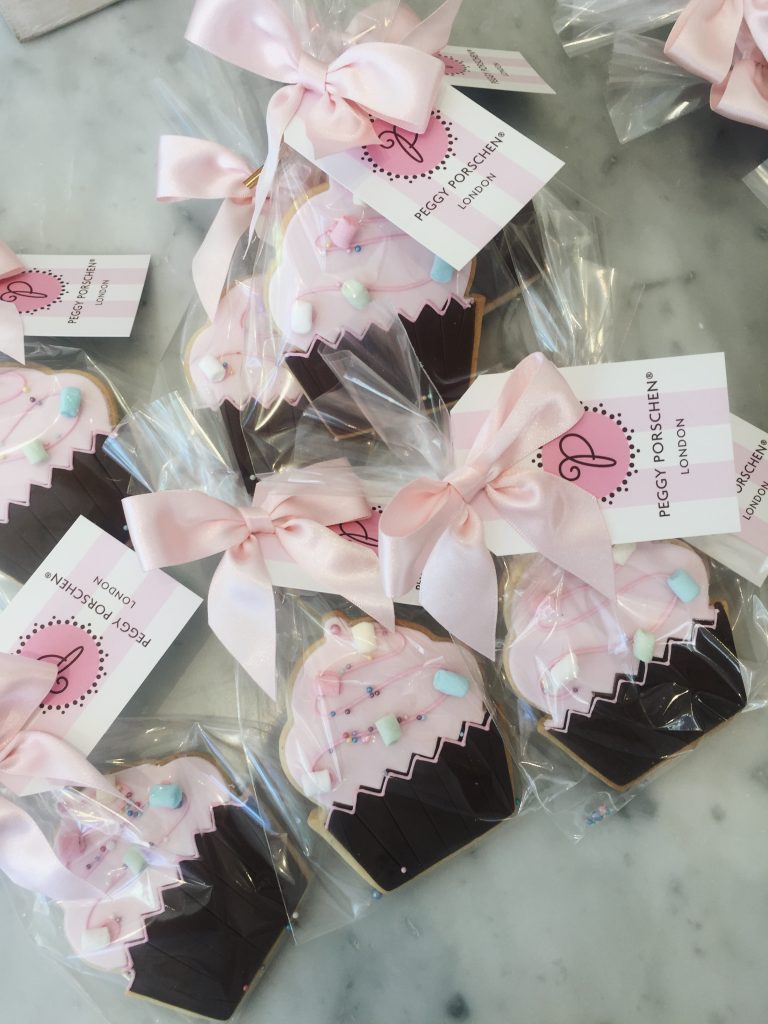 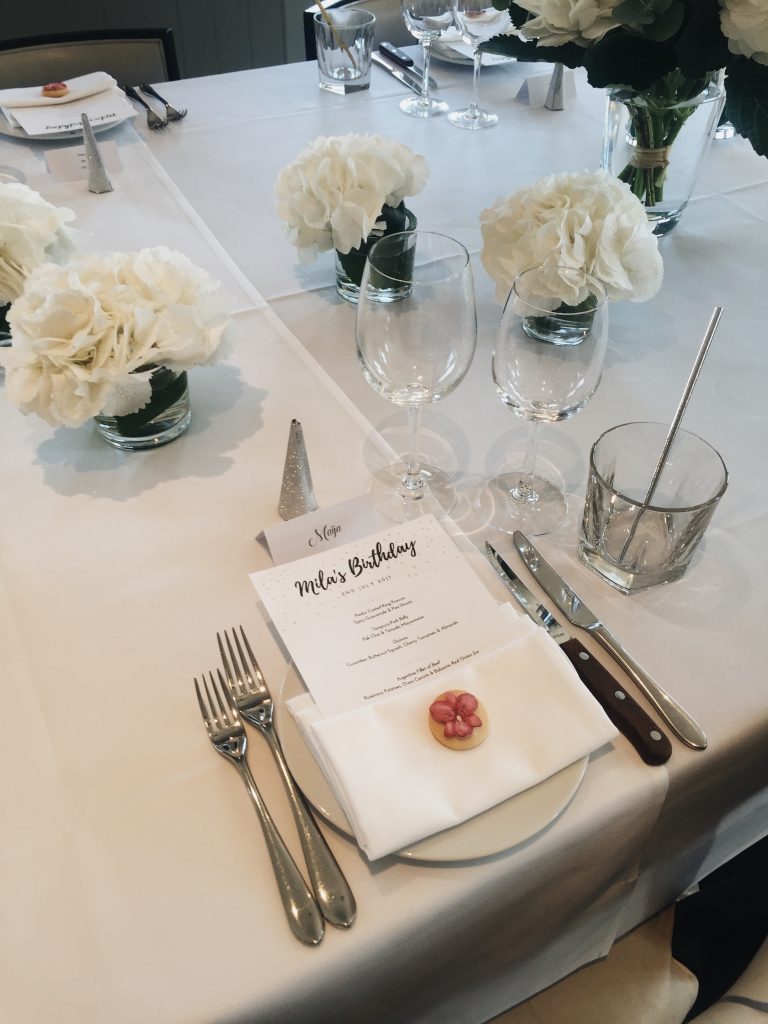 So that was an emotional couple of days! My baby, my first baby, my little precious Mila turned one! It truly does feel like it went by so fast, especially the past 6 months where I watched her grow from a tiny little baby into a beautiful sassy little girl who has the purest heart and the biggest character. Its incredible to think that six months ago just before the end of the year, she wasn’t yet crawling properly and she was very much still a baby. And now she is running around trying to be little miss independent and also trying to engage with ANYONE she meets along the way. Its amazing to see and I am so proud of everything she is and does.

I wanted to throw her an amazing first birthday but truth be told its really hard to know what to do when they are still that little. I thought about making it a proper kids party and getting an entertainer but after seeing her reaction to Father Christmas in December I thought perhaps she is still a little bit too young. And the problem with inviting other babies and children is that most of the ones we know are all different ages and so if they are older then they would need some kind of entertainment. The other issue is that due to the great British Summer we all know and love, its impossible to predict whether or not it will be sunny and warm enough to hold a party outside and as we don’t have a garden of our own it would be hard to find a venue that would have a plan B if it were to rain. So we decided that we would have a very intimate get together with just family in a private room and that way we could have lunch but also have a play area for Mila and her two cousins and it could be very relaxed. Its actually pretty hard to find a nice private room in London but we chose one in Beaufort House which seems to be really popular as there were two other kids parties happening on other floors at the same time! I didn’t really have a theme as such just that unicorns are always fun so I sort of went with that. It was a lovely day although Mila was a little overwhelmed at first which is SO unlike her as she is usually such a feisty firecracker who is not easily frightened. She is a real daddy’s girl at the moment which warms my heart as its so lovely to to see what a strong bond the two of them already have. She literally wouldn’t let go of my husband for the first 30 mins and clung onto him as if her life depended on it but then she eased into it and by the end of the day she was back to her normal outgoing self. I cant WAIT to plan proper kids parties for her starting from next year – I’m going to go all out with themes!

When it came to a first birthday gift we got her a few things. At first I thought about getting Mila something really special like a piece of jewellery (my favourite brand is Van Cleef & Arpels) but to be honest she is a kid and I want her to be a kid and have fun. I want her to be down to earth and what on earth is she going to do with a piece of jewellery right now?! She will have plenty of time to be an adult and so I really thought about what could be fun for her and then I came across the car. She is a bit of a tomboy and loves running around being crazy and oh my god she LOVED her car. The best part of the day was after the party when we came home, assembled the car and pushed her around the streets in her new toy. She was SO happy. So I have included a few pics of the day and all the details including where I got the cake and our outfits. xx

My Dress: Alexis (shop it here)

Mila’s car: get it here