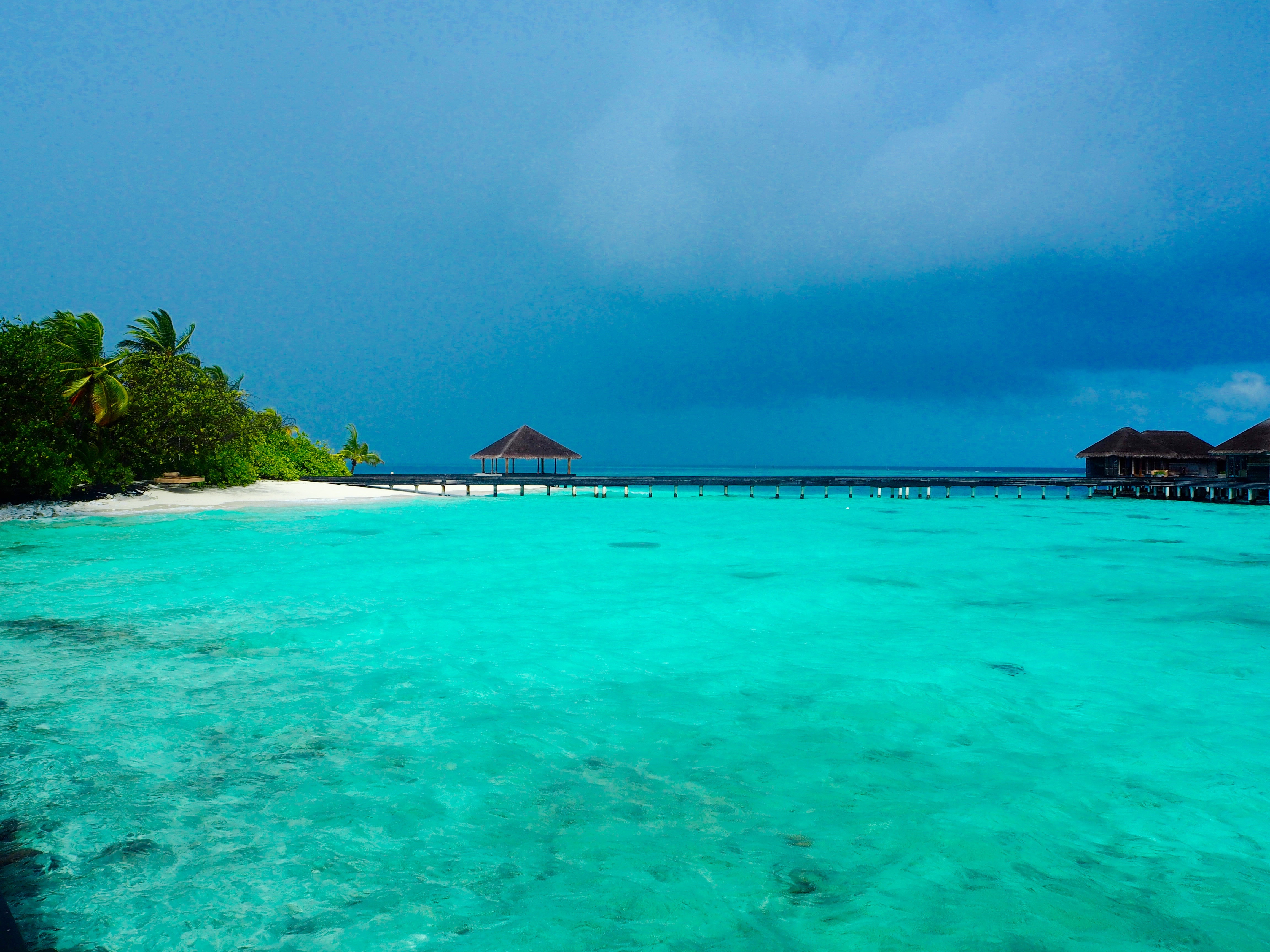 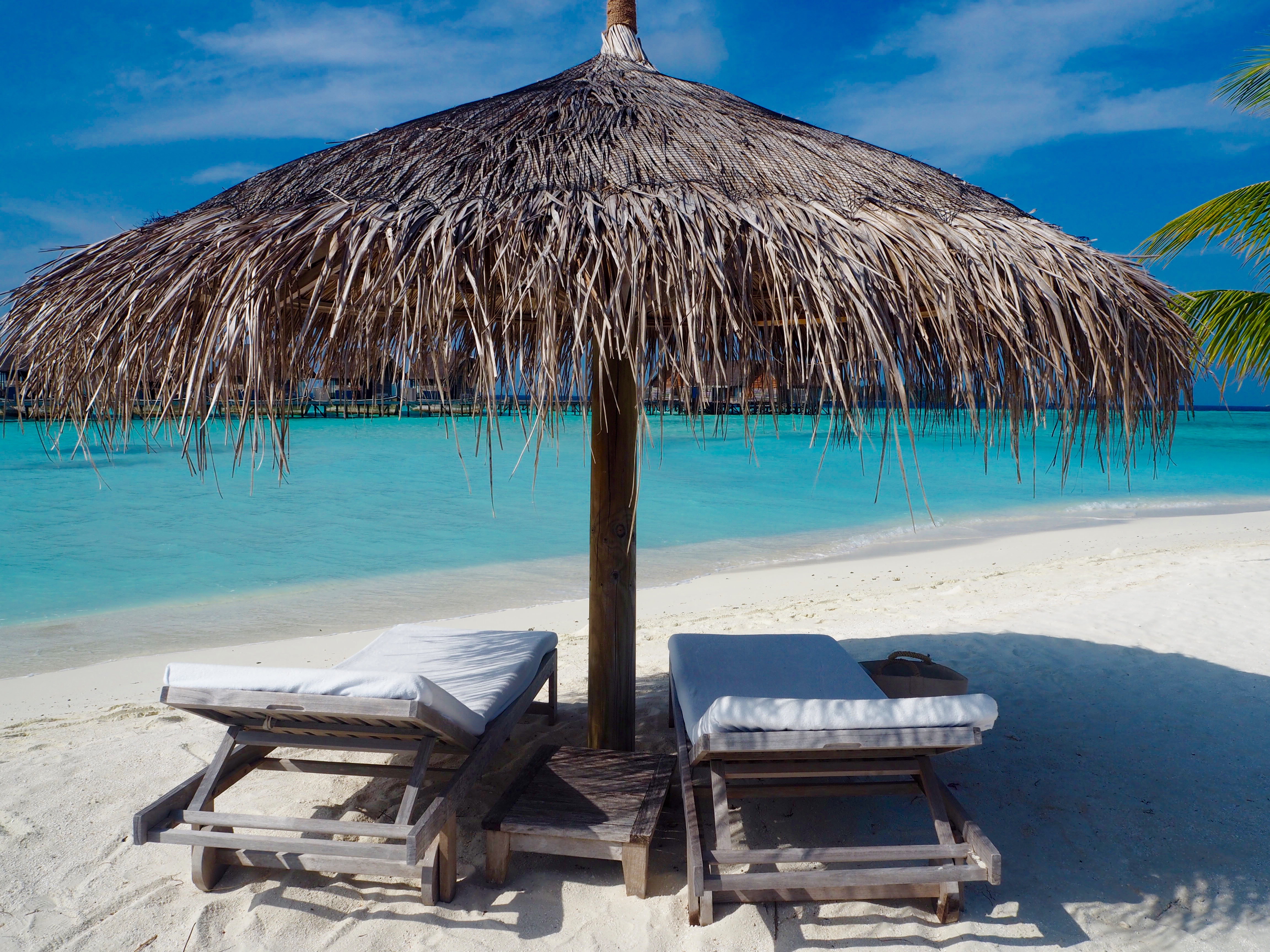 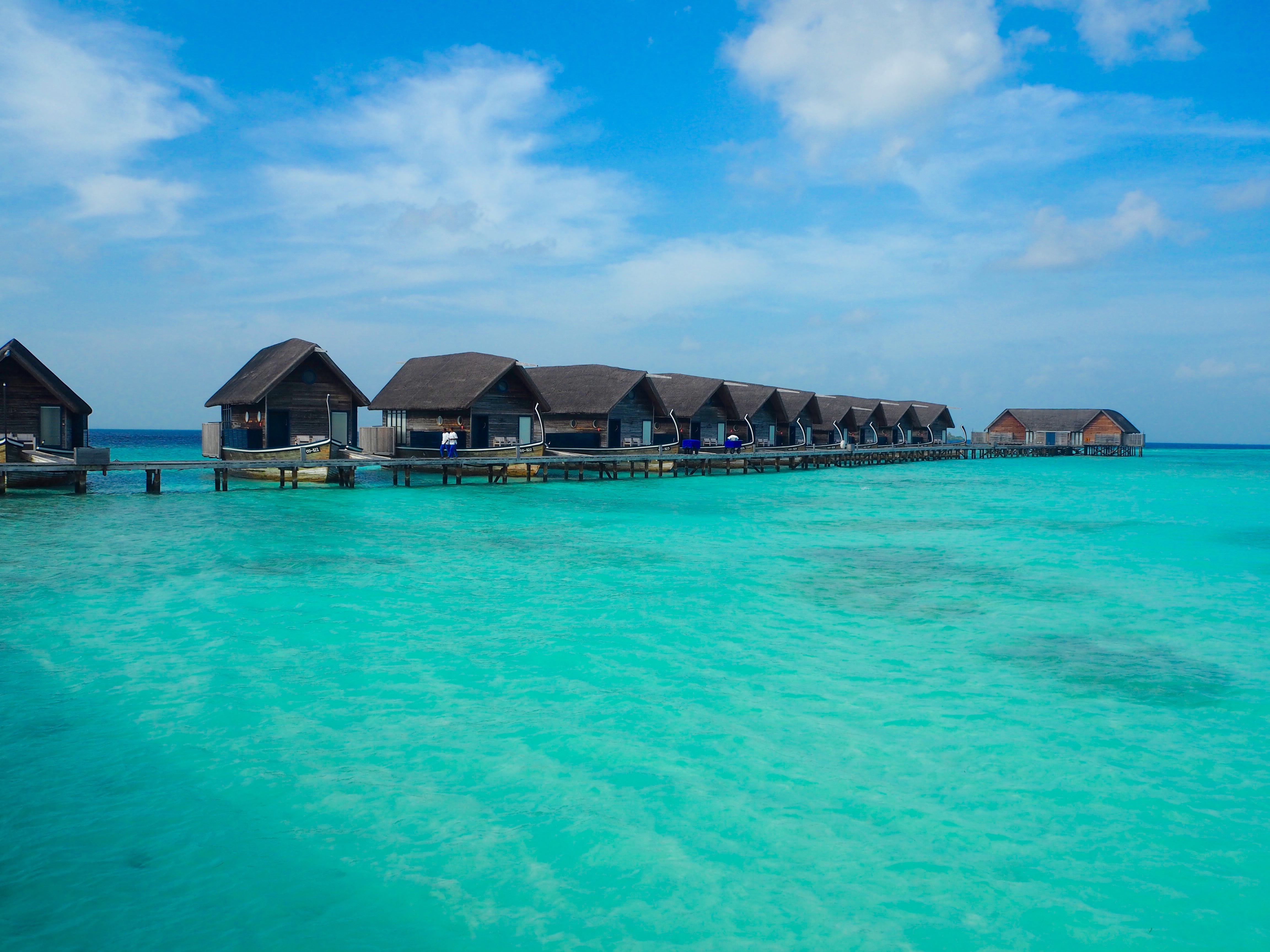 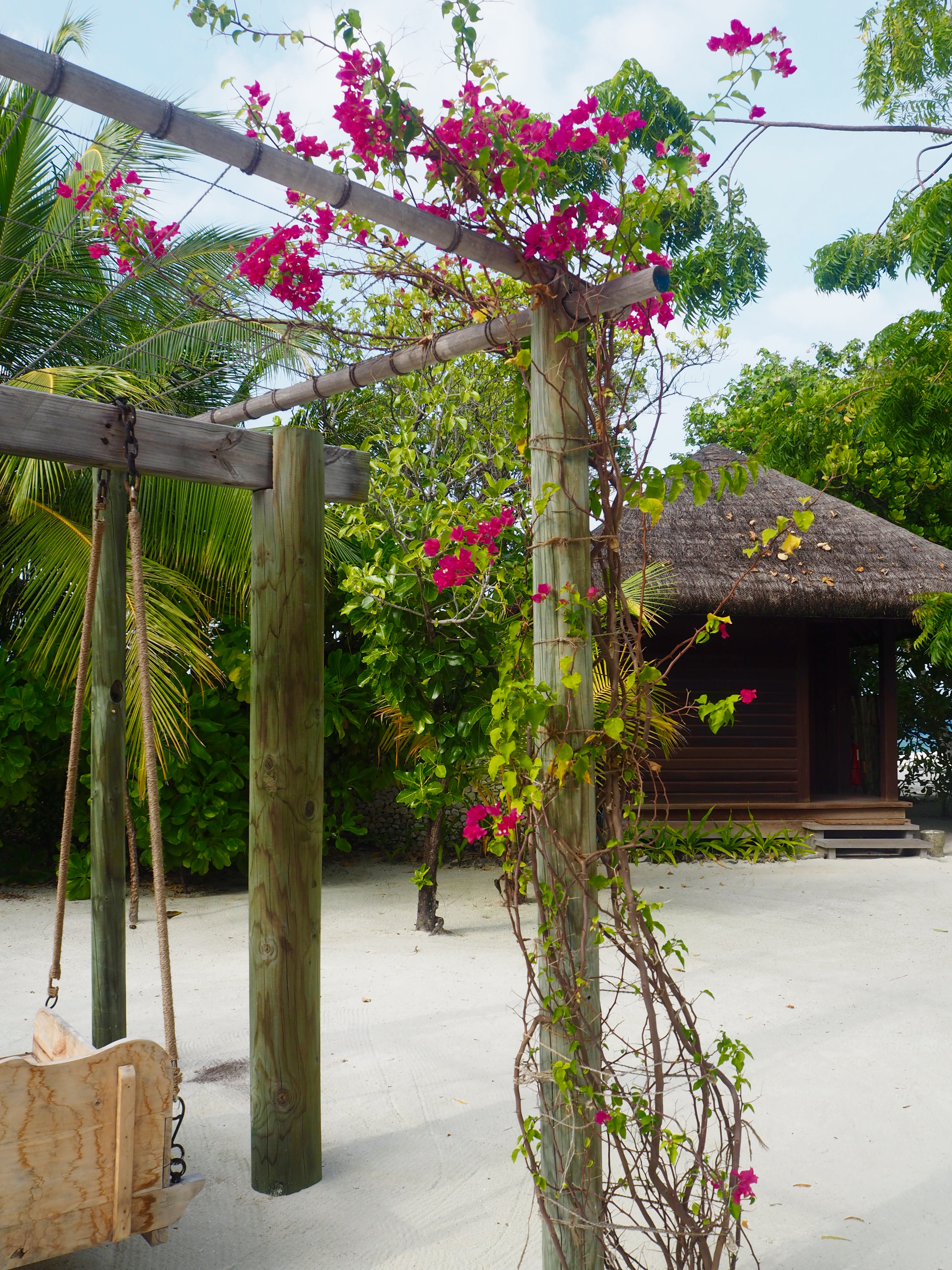 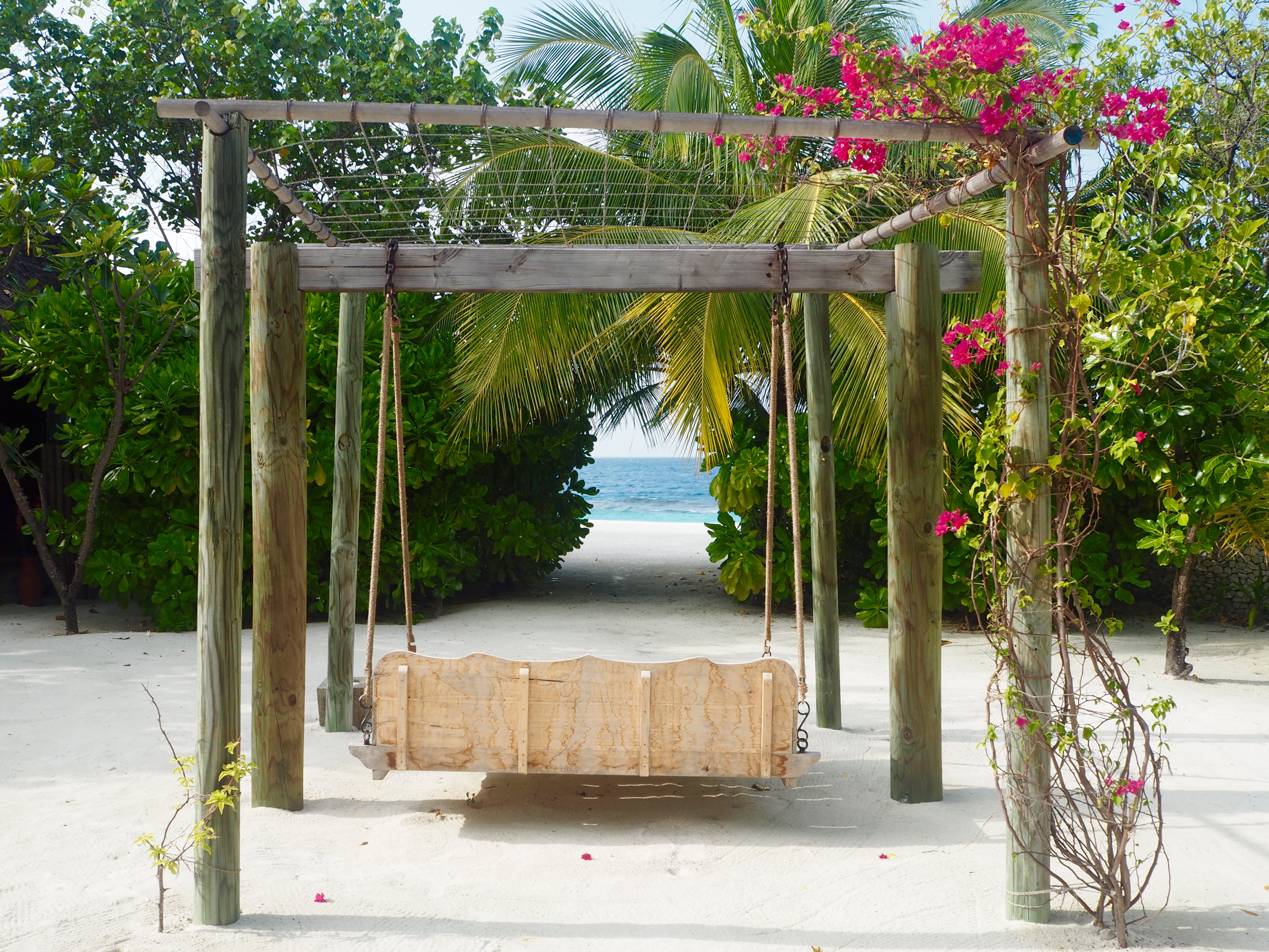 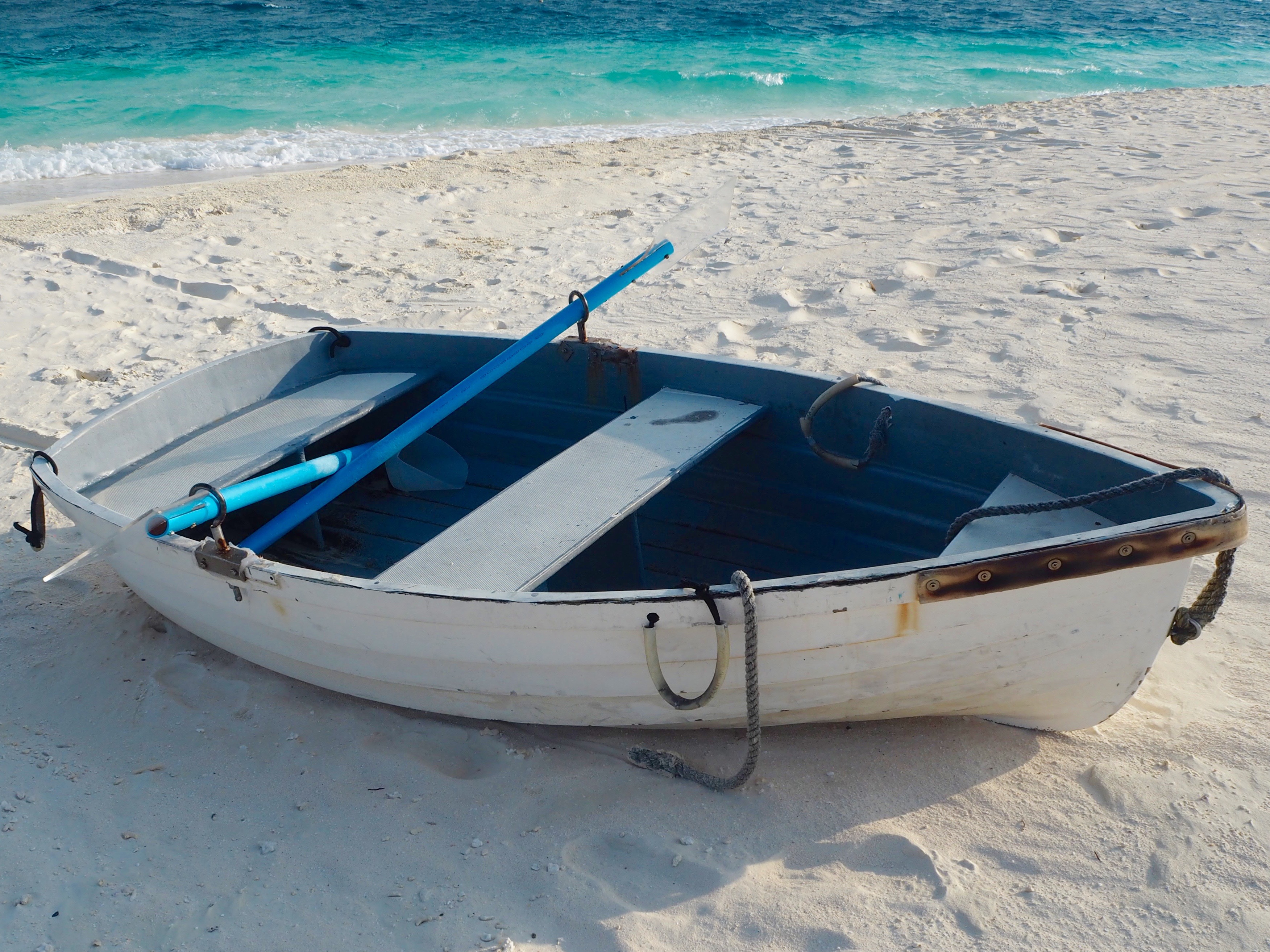 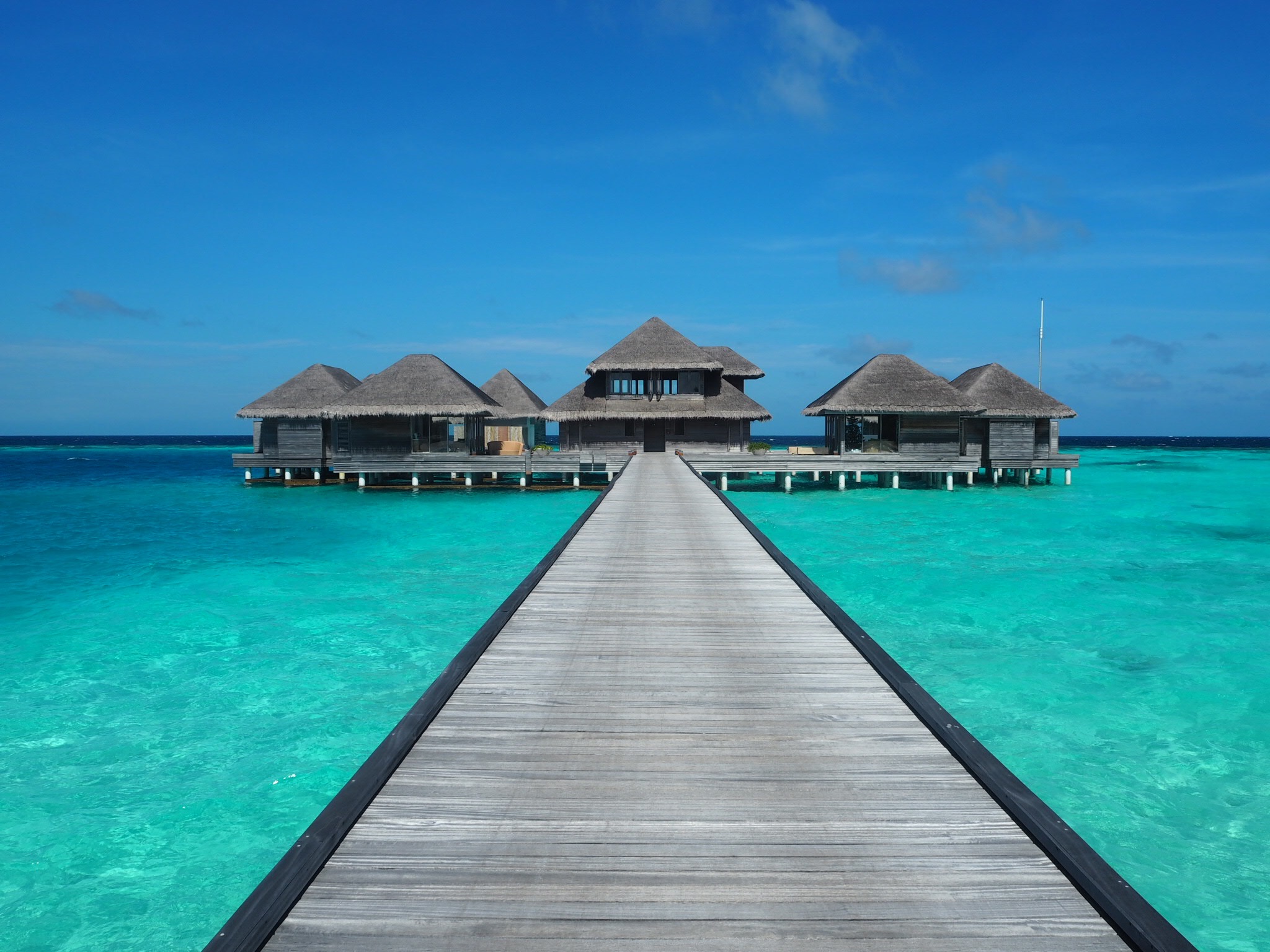 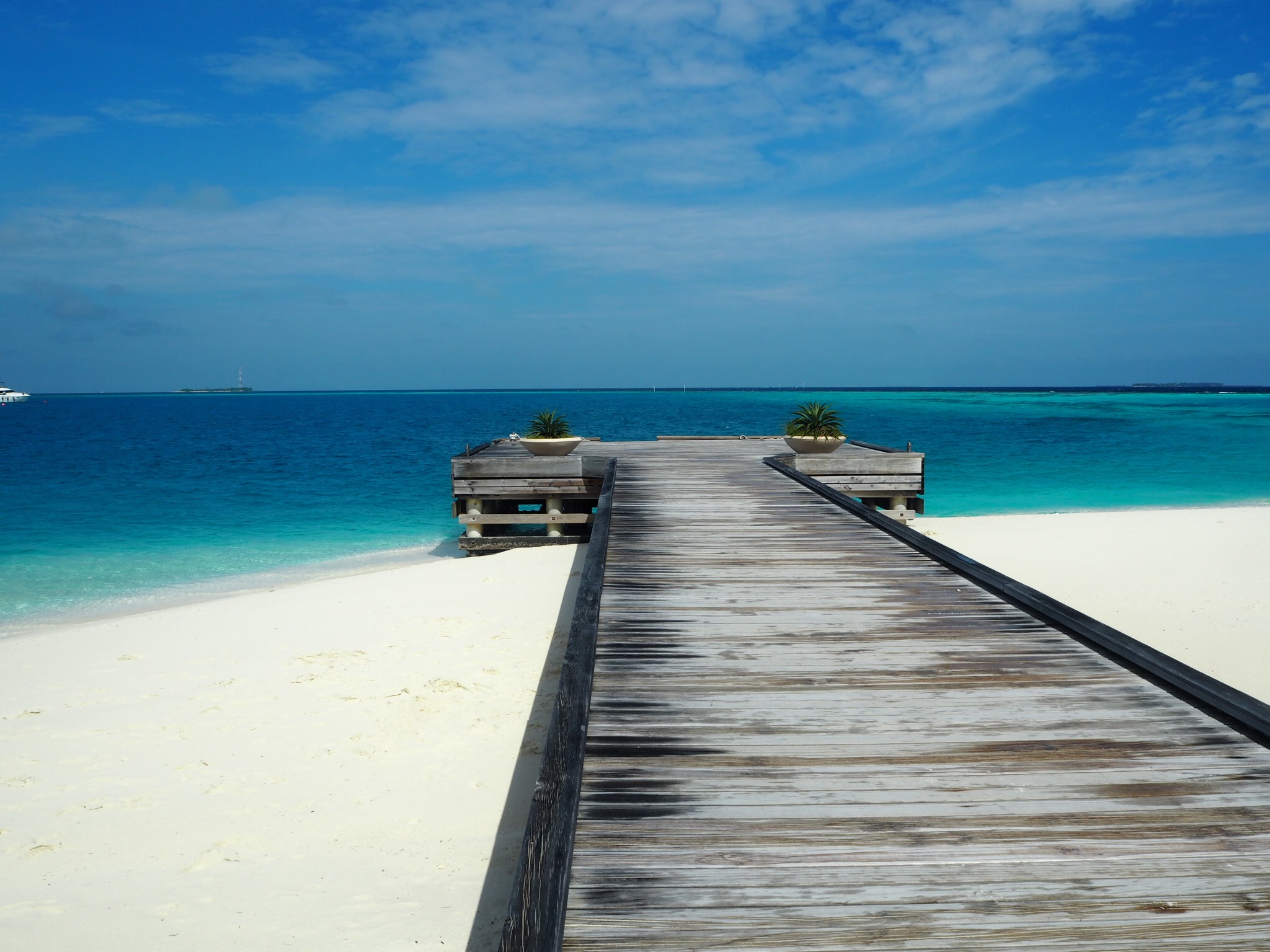 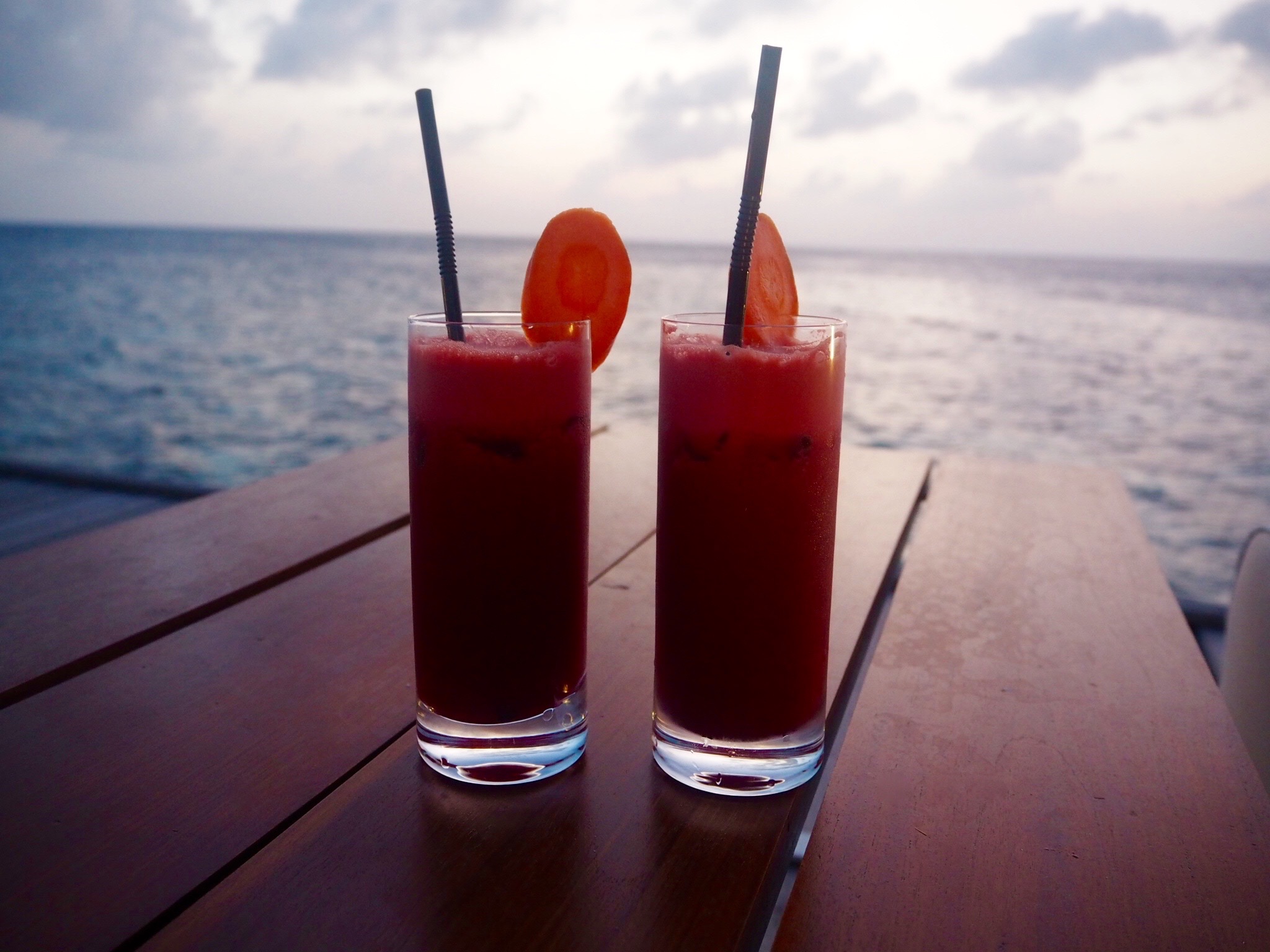 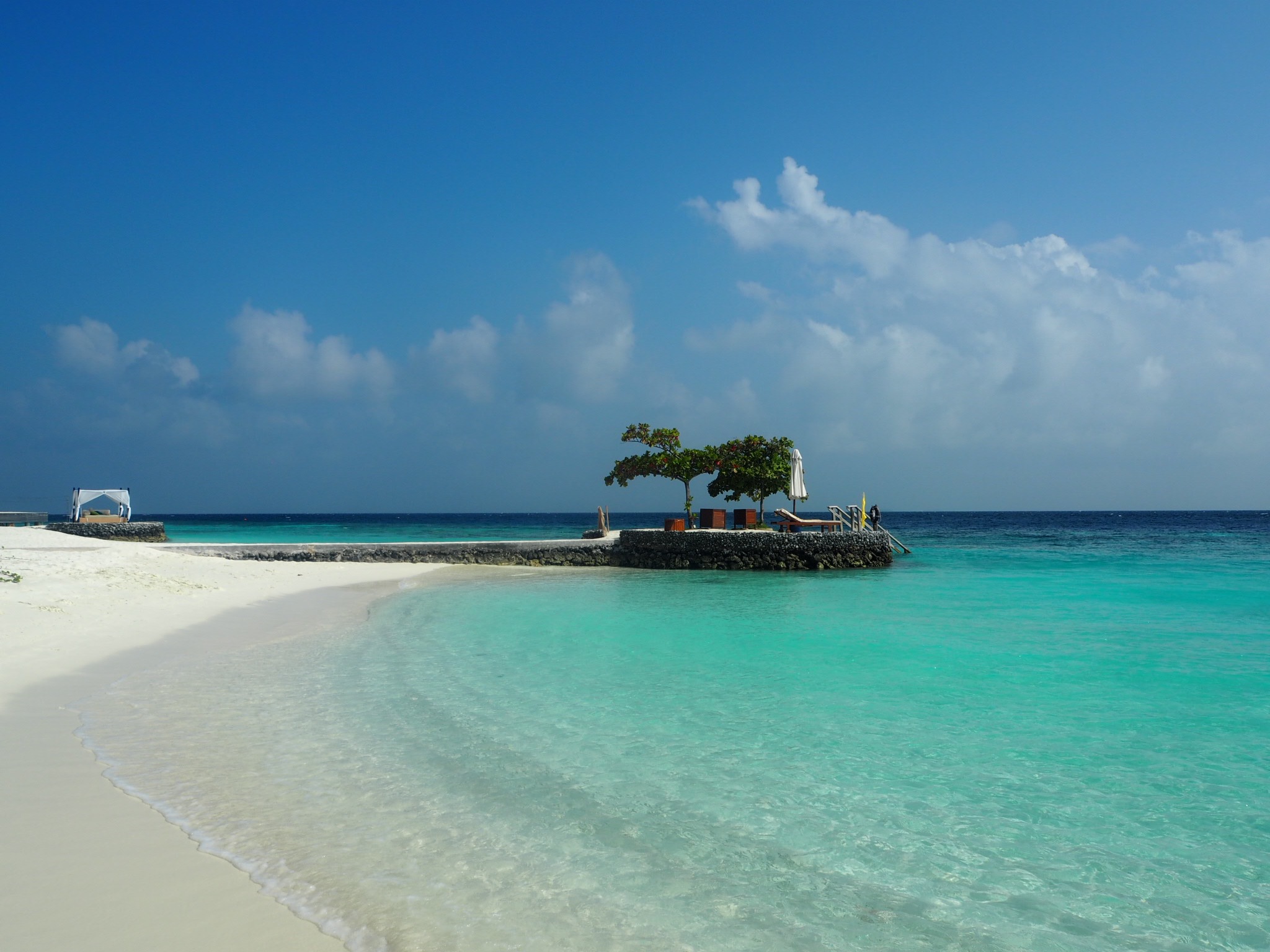 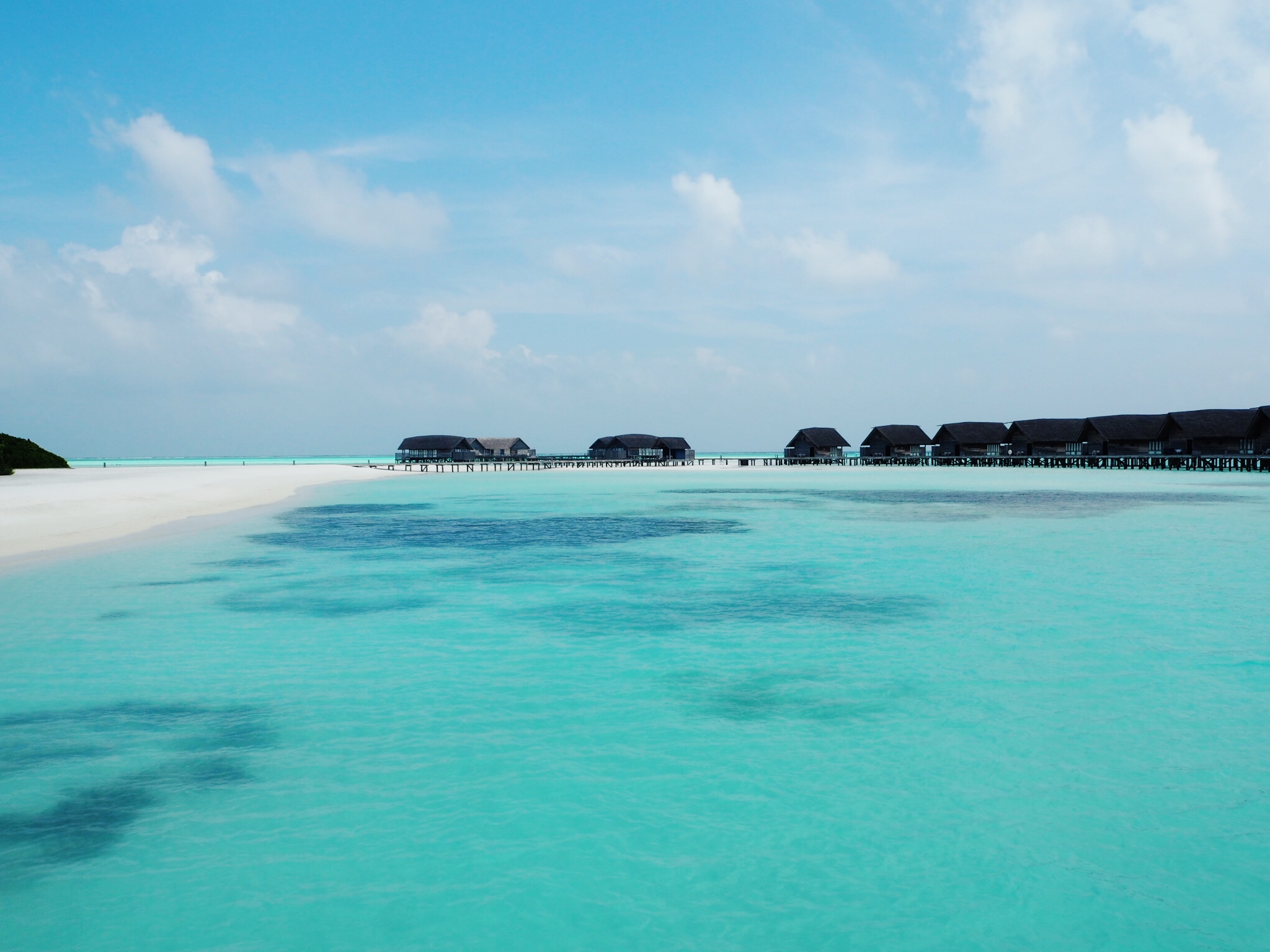 I think I can introduce this post by simply saying that The Maldives needs no introduction. Anyone who has ever picked up a travel magazine, searched online for a holiday destination or scrolled through Instagram will have been wowed by those well-known images of sapphire waters and the wooden stilted houses that tranquilly sit above them. It is said to be a typical honeymoon destination, but then again so is Mauritius, The Seychelles and anywhere that gives you the opportunity to sit in the sun and do absolutely nothing for a few weeks. And interestingly, we didn’t see a single other “honeymooning” couple at either of the islands we went to during our entire stay (but maybe they were just hiding away in their villa for the entire week doing things that honeymooners do!)

We initially had slight reservations about going to The Maldives. It has definitely always been on my bucket list, but the problem is that Mr.Wills and I aren’t very good at just sitting still and doing nothing. We are active and love experiencing new things so we both feared that 10 days of staring into the endless blue without any jungles to hike might put us in danger of going stir-crazy!  But after a whirlwind year we were both in need of some serious downtime and so we went with it and oh how glad we are that we did. This tropical archipelago literally blew my mind away.

The only tough part of the holiday was picking which hotel to go to. And I mean that. Honestly I don’t know how anyone makes this decision. To start with there are at least half a dozen Fushi’s: Huvafen Fushi, Soneva Fushi, Contsance Moofooshi, Maalifushi, Gili Lankanfushi all of which are considered luxury 5 star hotels. And those are only the Fushi’s! We had initially planned on going to the One&Only Reethi Rah but turns out that unless you are a repeat customer or know someone who knows someone who knows a special someone who can get you a reservation, basically December – February are out. We were advised that in terms of style the most similar to that is Huvafen Fushi so we decided to go for it (I was pretty much instantly sold when I read the words ‘underwater spa.’) Our original plan was to go for a week after which we would fly to South Africa to experience a safari in the Kruger National Park and finish up in Cape Town. But once I found out I was pregnant we had to rethink things a little (taking malaria tablets is a strict no no and even though I was advised that I could still go and just not take the tablets, I wasn’t really in the mood for catching a tropical disease) so we decided to stay in The Maldives for a bit longer. I mean really, why not? Given that there are so many beautiful hotels we decided to change islands for the second part of our stay but this meant that we were once again faced with the agonising task of choosing which one to go to. We narrowed it down to Gili Lankanfushi and Cocoa Island by Como and luckily our decision was made for us as by this point it was early December and Gili was full on one of our desired nights. Headache over!

Both Huvafen and Cocoa are small islands (you can walk around them in about 10 minutes) yet somehow you manage to almost never cross paths with another person. Even though most hotels look the same on paper (which is why its so hard to choose!) both islands we stayed at were amazing in completely different ways so a little bit of island-hopping is highly recommended! Photos really don’t do justice to how beautiful they are but I hope my photos will help you to imagine. I will certainly look back at those sun-drenched days with great fondness whenever I need a little pick-me-up!  xx