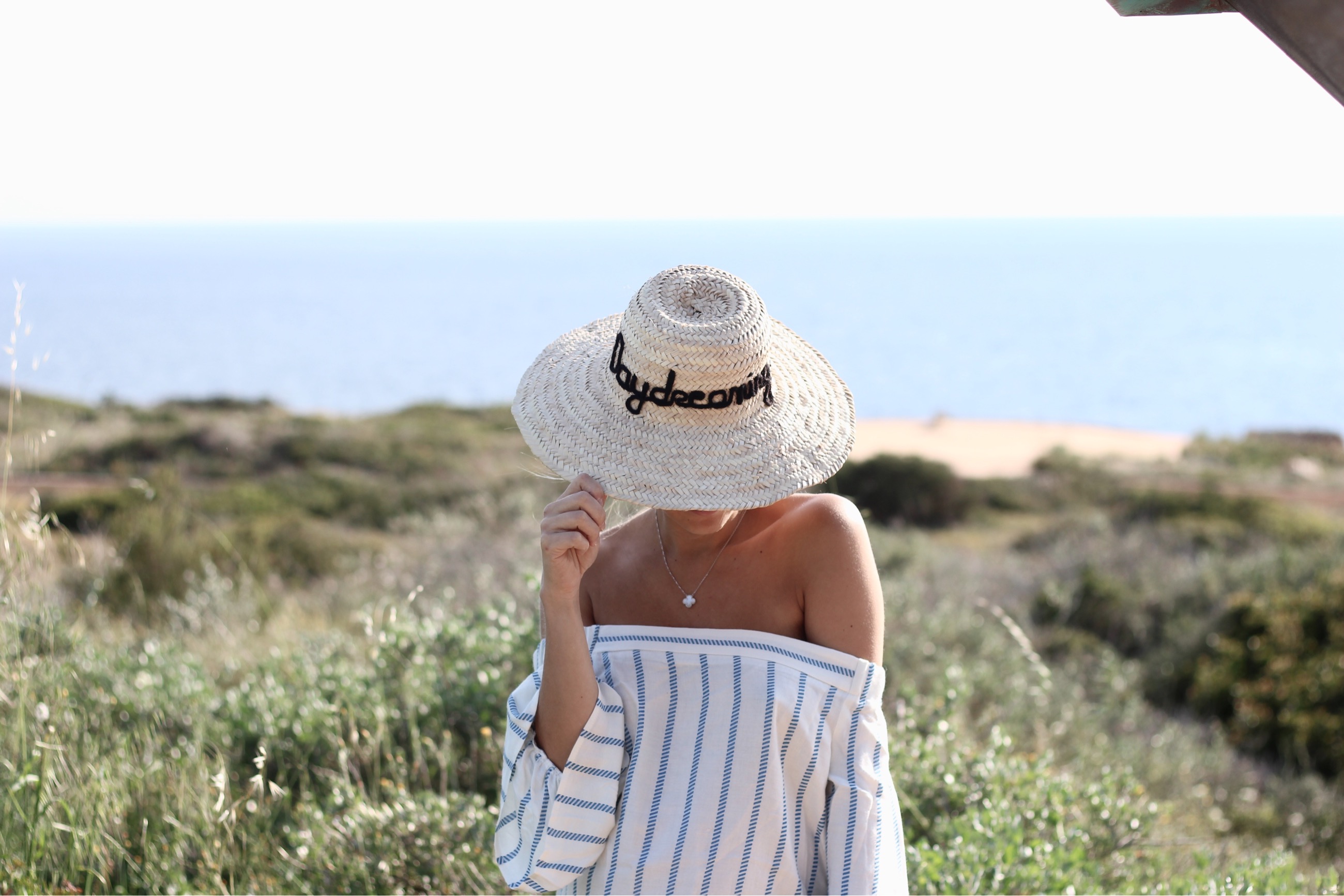 Ibiza is an extremely special place for me mainly because my husband and I got married there last June, but also because we have spent so much time on the island over the past 7 years and created so many memories. However the one (and only) thing that Ibiza lacks in my opinion is a really luxurious hotel. Sure you have the Ibiza Gran, a bunch of boutique hotels in the countryside and a few others hotels that consider themselves to be 5 star but I would always rather stay in a villa than a hotel because I have yet to find a hotel that I really love. We like to see as much of the world as possible so most of the time we don’t revisit the same destination, but once you fall in love with Ibiza it’s difficult to not want to go at least a few times every year. We are going later this summer once our baby is around 8 weeks old which I am so excited for, but I was keen this year to give neighbouring Mallorca a go (one of the reasons being that I had heard that unlike Ibiza it has some really amazing hotels!) So a couple of weeks ago we flew to the island and stayed in a wonderful hotel called Cap Rocat.

I had looked at the Belmond La Residencia as well as the Gran Hotel Son Net but we wanted something relatively close to the airport and Cap Rocat came highly recommended from friends that had been to Mallorca. The hotel is set in a former military fort (with trenches, drawbridge and bunkers still intact) and occupies a perfect spot on the island overlooking the Bay of Palma. It is very secluded but only a 15 minute drive from the airport. We were told by the manager that the hotel was designed by a local architect, and that it is a real labour of love for him. He has tried to stay as true to the old site as possible converting for example former shooting pads into the bedrooms rather than tearing them down. Each room has 3 private terraces and some of the suites have private views onto the bay. You can soak up the sun on your own terrace (although unfortunately when we were there we were quite unlucky with the weather!) or grab a bike and cycle over to the infinity pool.

We didn’t venture outside the grounds of the hotel much – there is something so relaxing about just staying put and not making plans. Plus the food was delicious so we ate at the beach restaurant every night! We did do a day trip to Deia as we had a lunch booking at La Residencia (the food was great but to be honest after having stayed in a few Belmond Hotels recently I feel they are a bit overrated.) I had tried (very last minute) to book a fish restaurant called Cas Patro March but it was fully booked on all the days we were there. But we drove to the restaurant to check it out – the closest parking is about 50 metres away and after walking down a rocky path you see the beautiful restaurant (which looks more like a fisherman’s hut) perched on a rock in front of you. Apparently it has the freshest seafood and I am not surprised given the location. Deia was a very picturesuqe village but I actually thought that Valldemossa which we drove through on the way to Deia was even more charming. Mallorca is much bigger than Ibiza though (its the largest of the Balearic islands) so if you are only going for a weekend you don’t want to make too many plans because the journeys can be long.

Ibiza definitely still has my heart but I’m looking forward to revisiting Mallorca again in the future and seeing more of the island. And I would definitely stay at Cap Rocat again. Hope you enjoy the pics and wishing you all a lovely weekend. I am off to Florence on my last trip pre-baby!! eek! xx 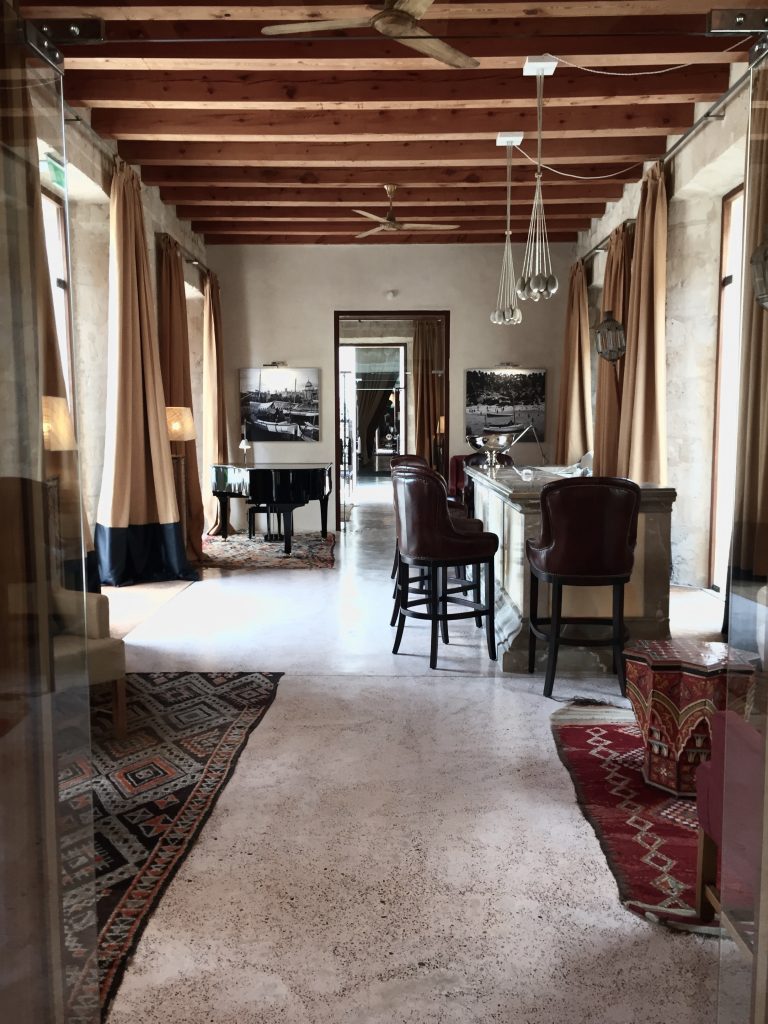 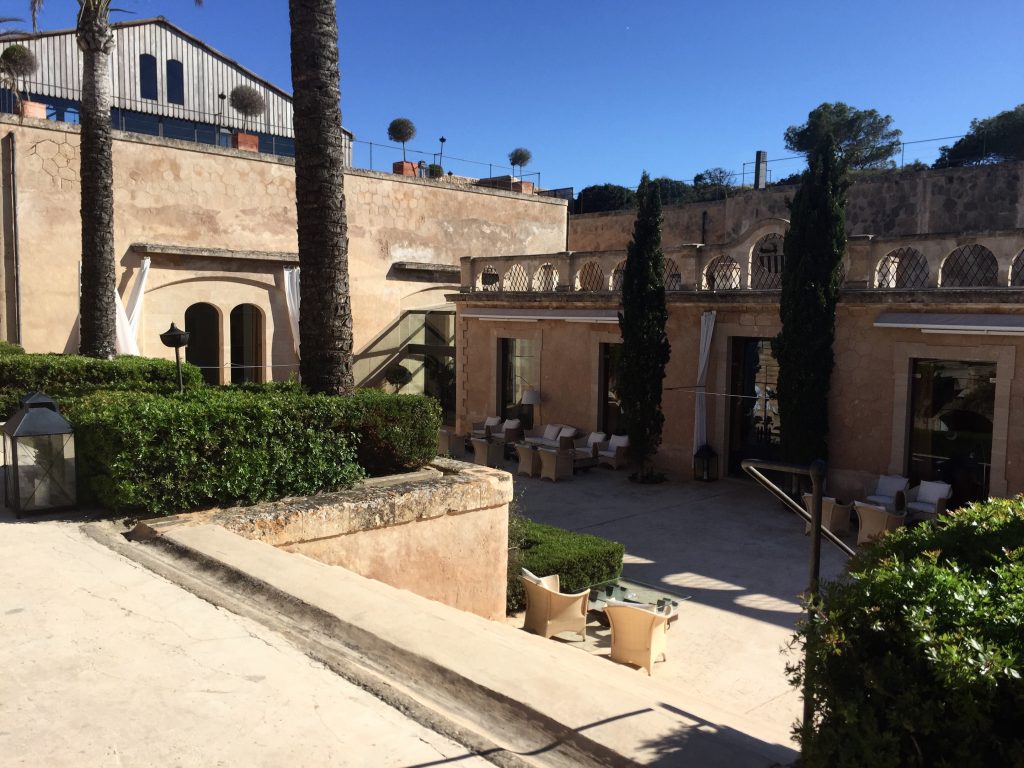 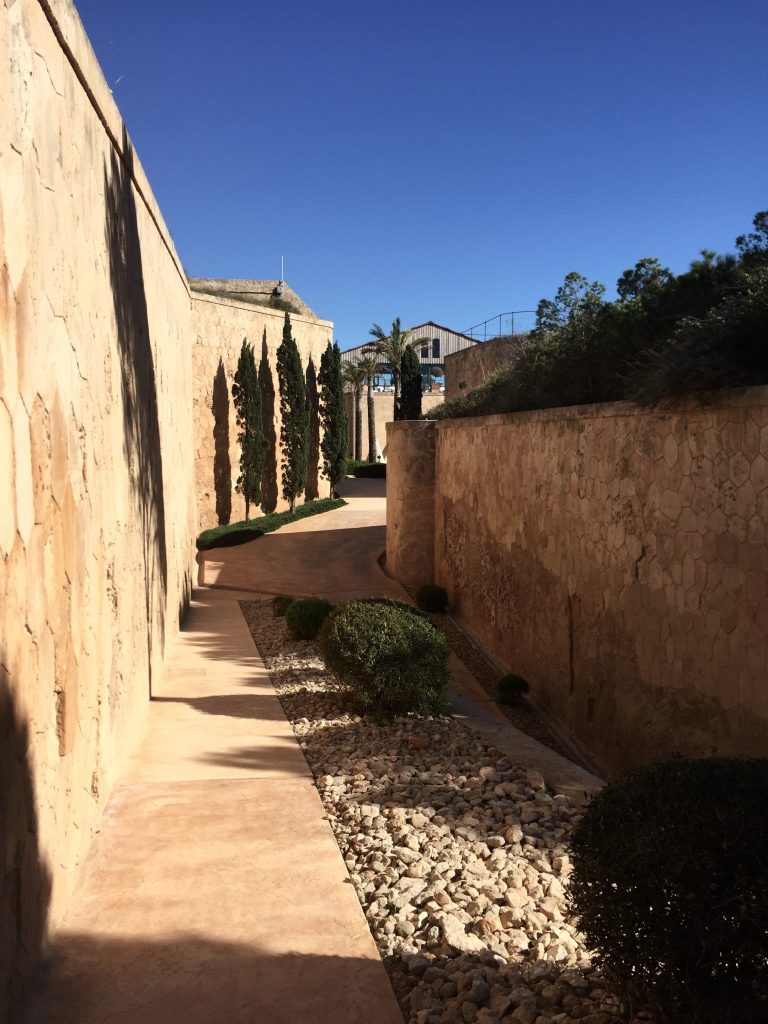 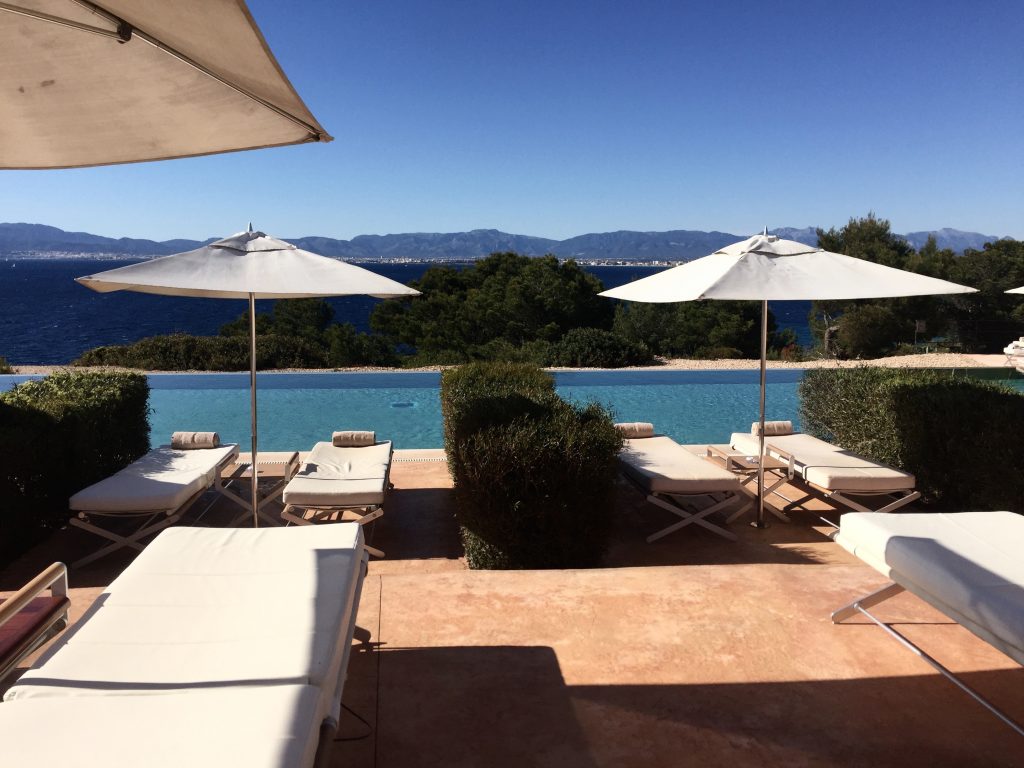 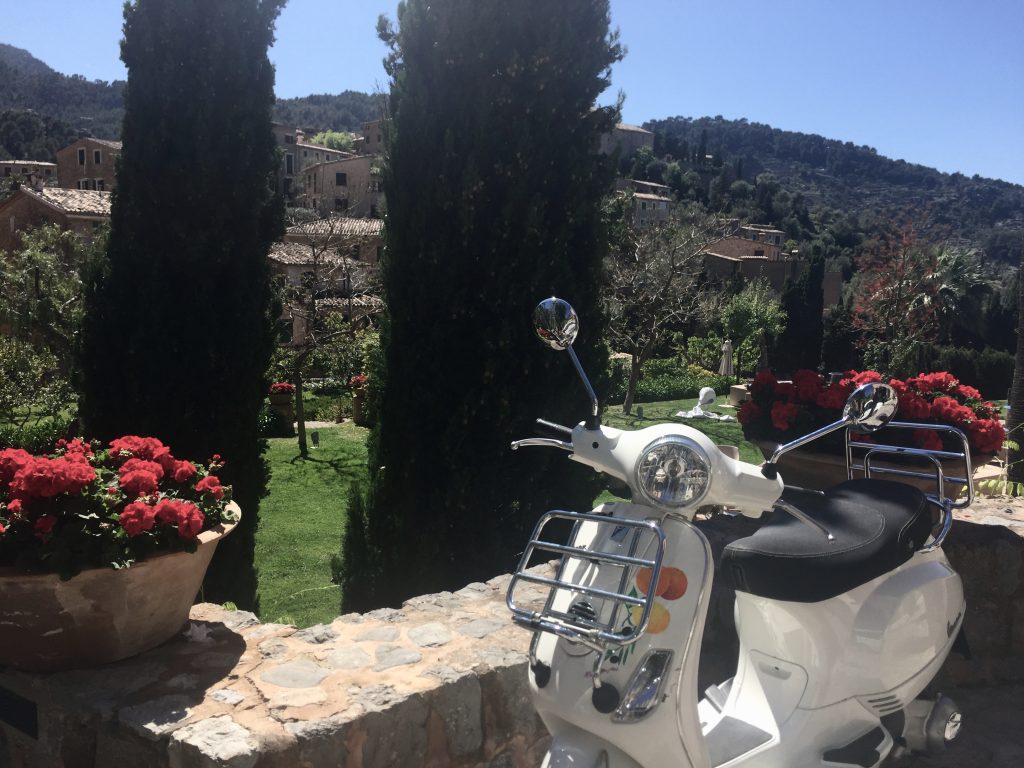 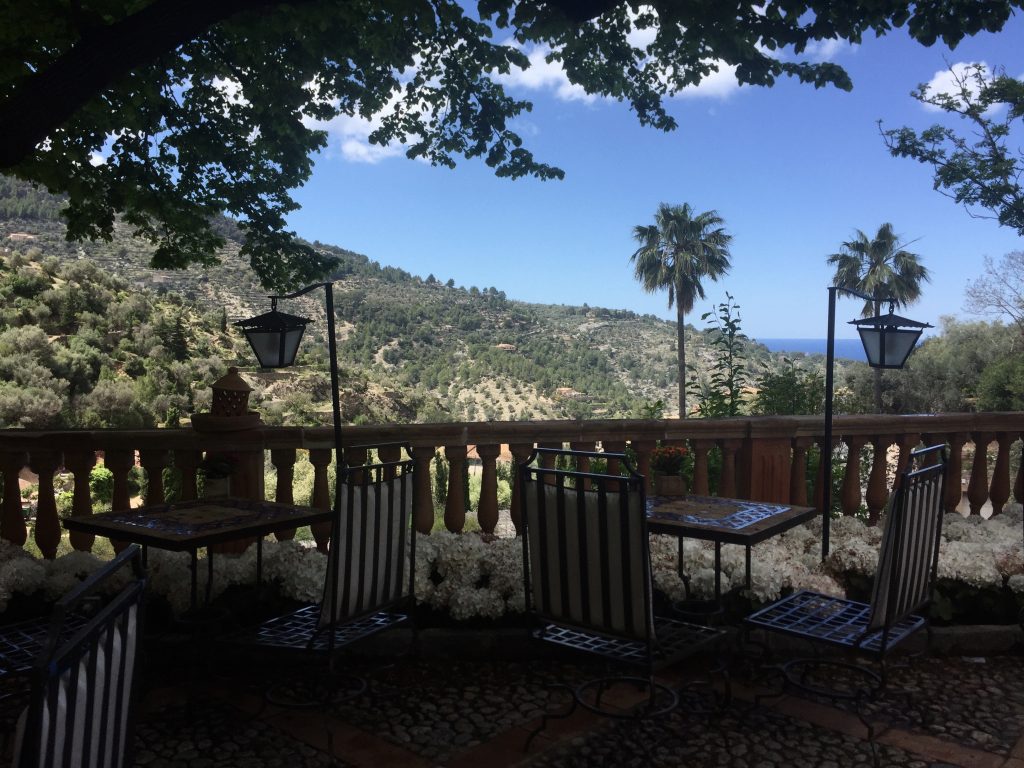 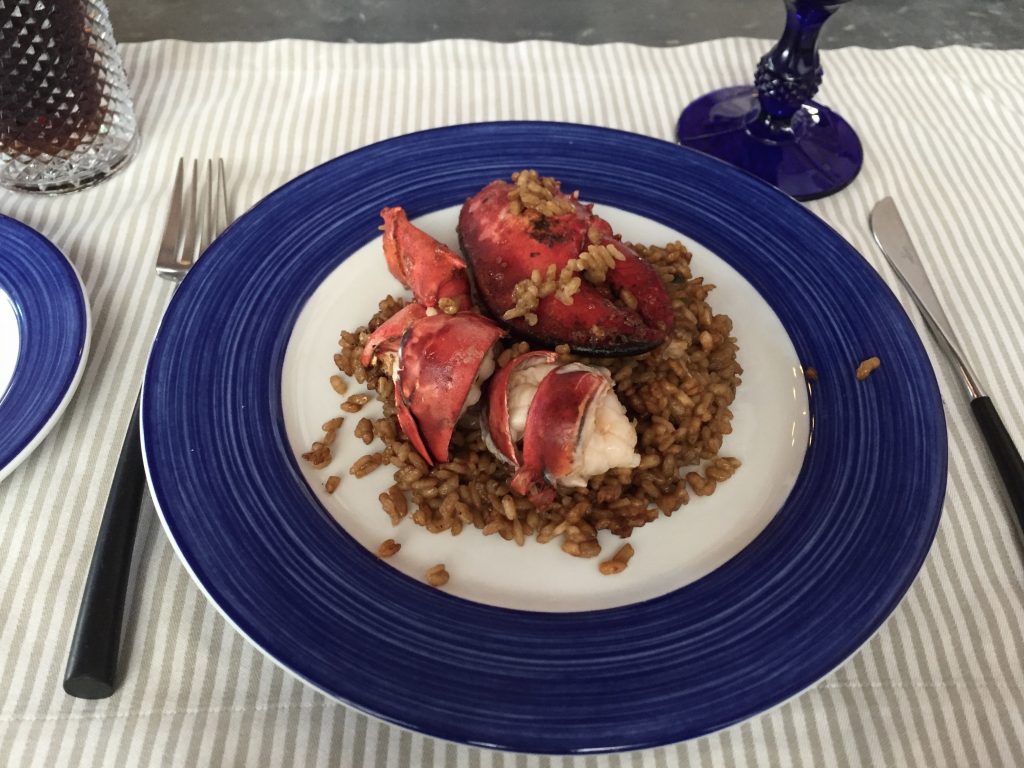 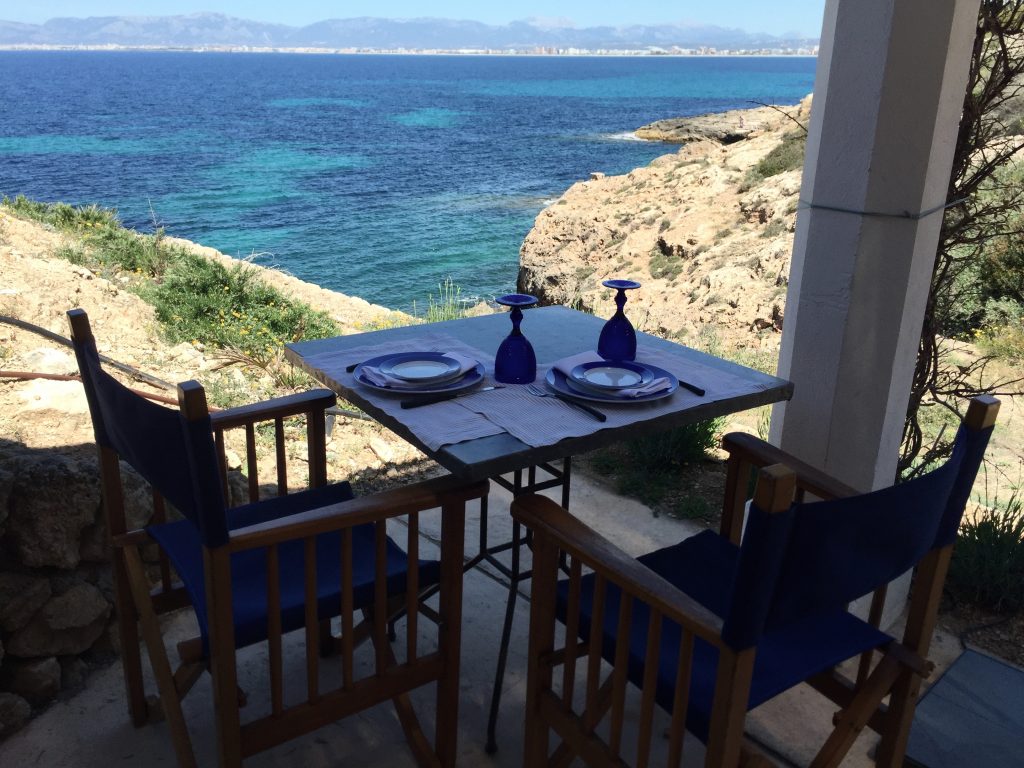 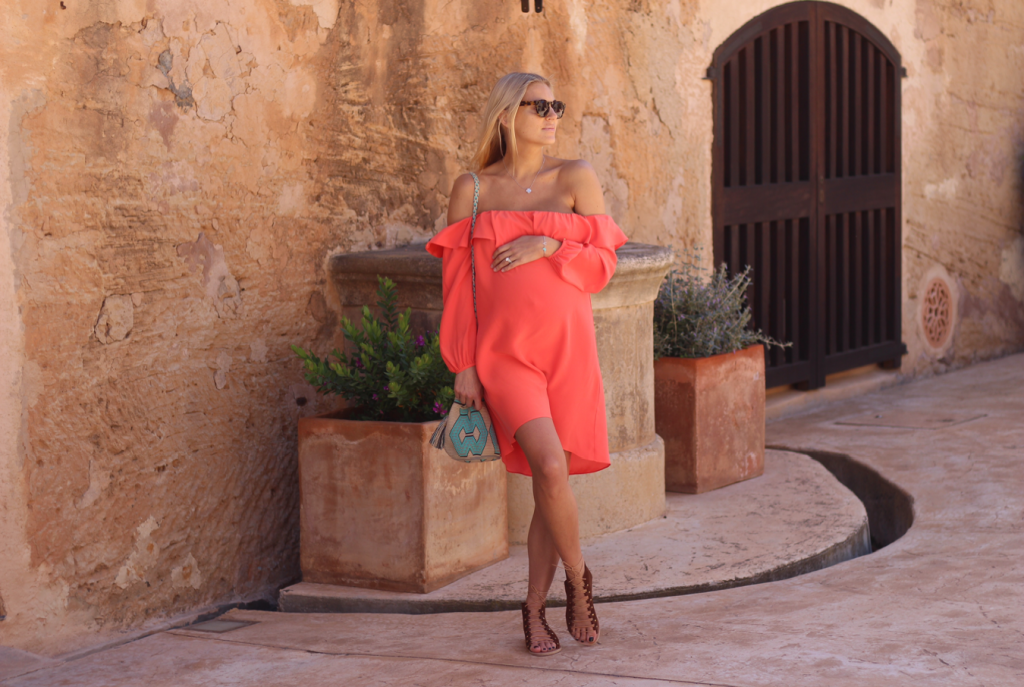 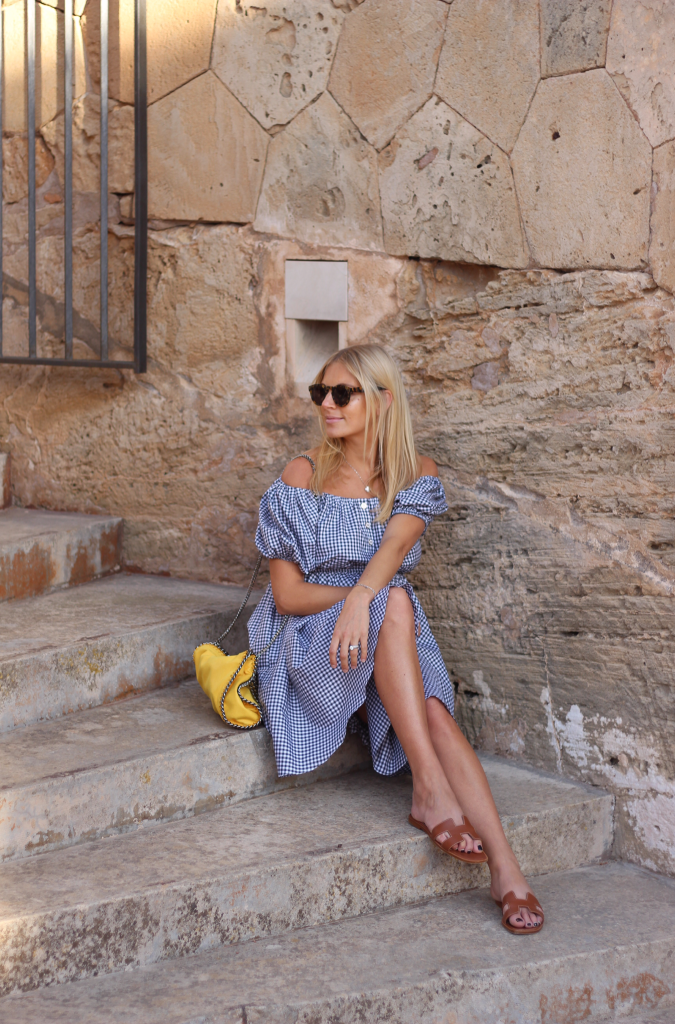 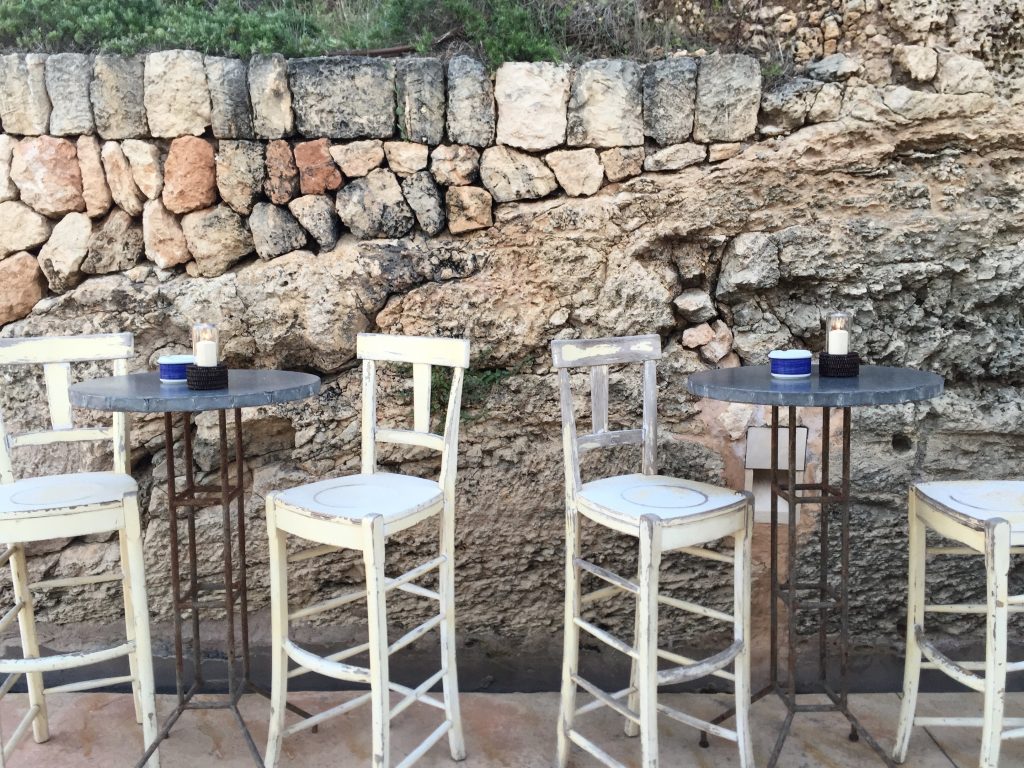 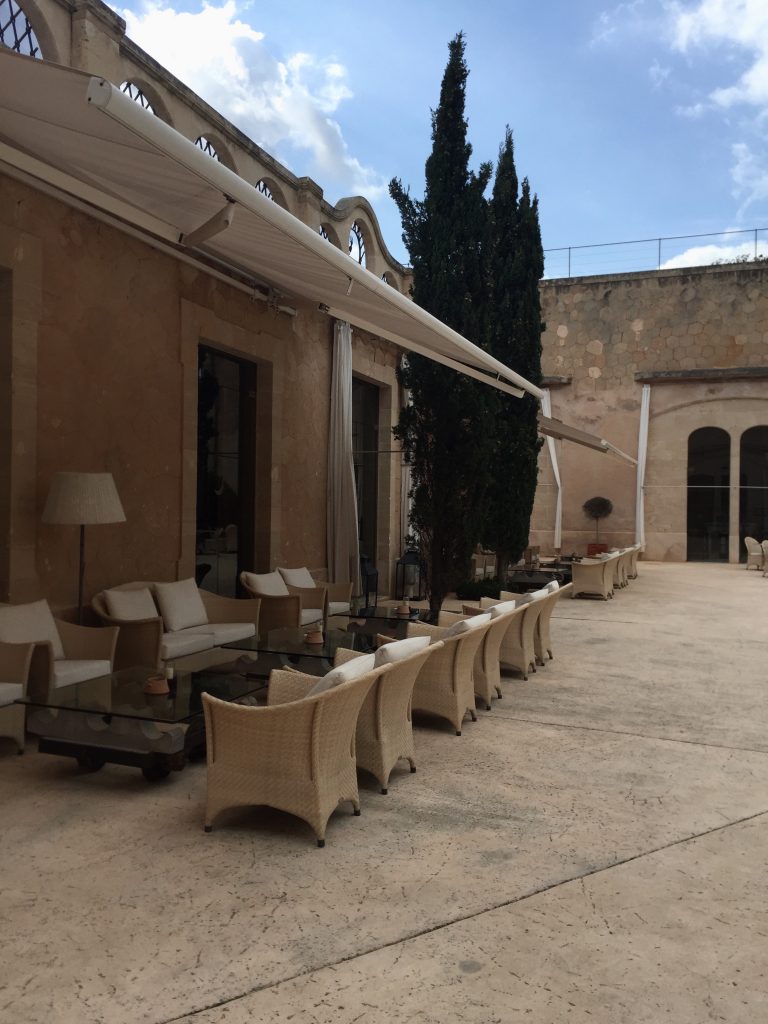 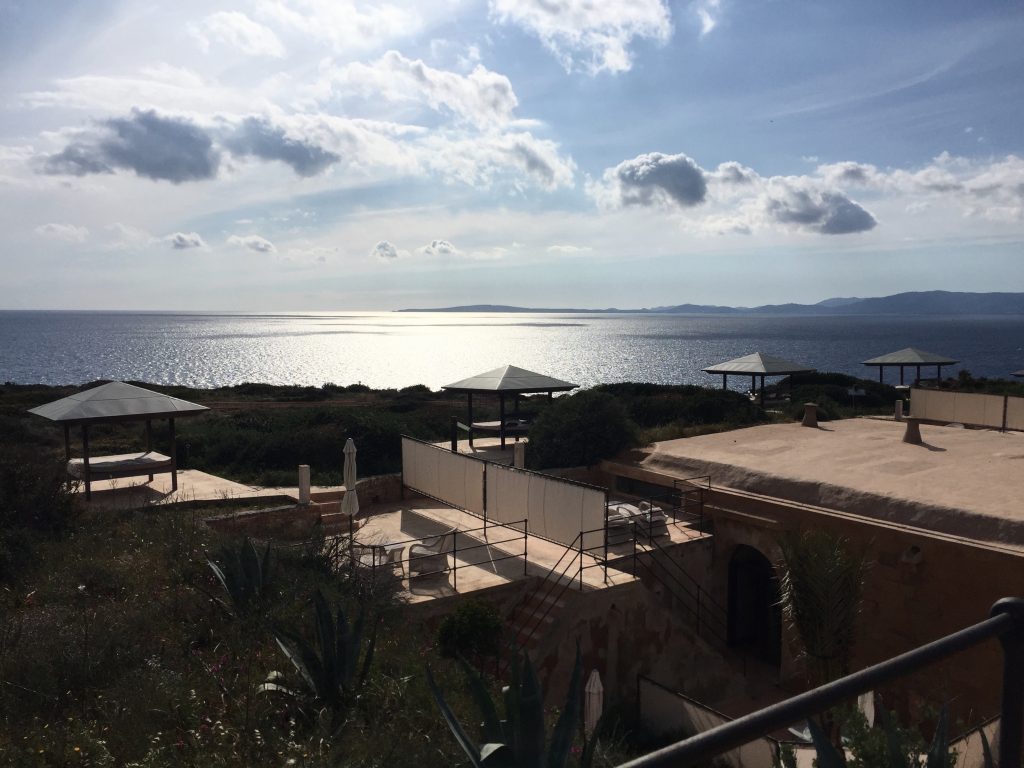 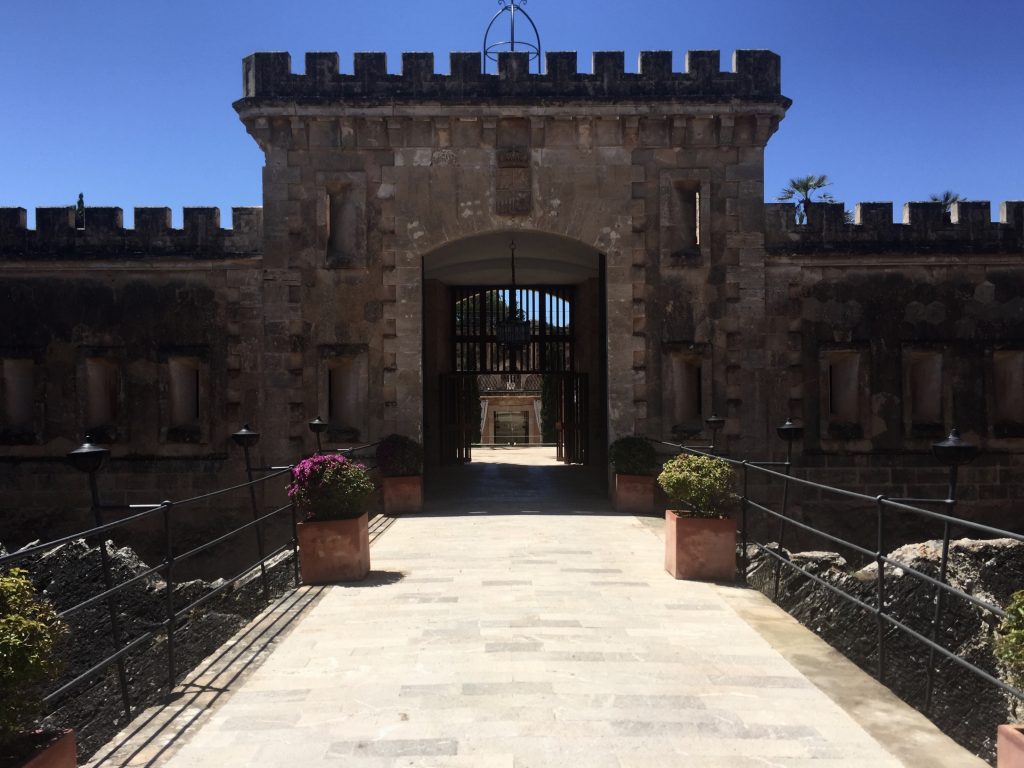 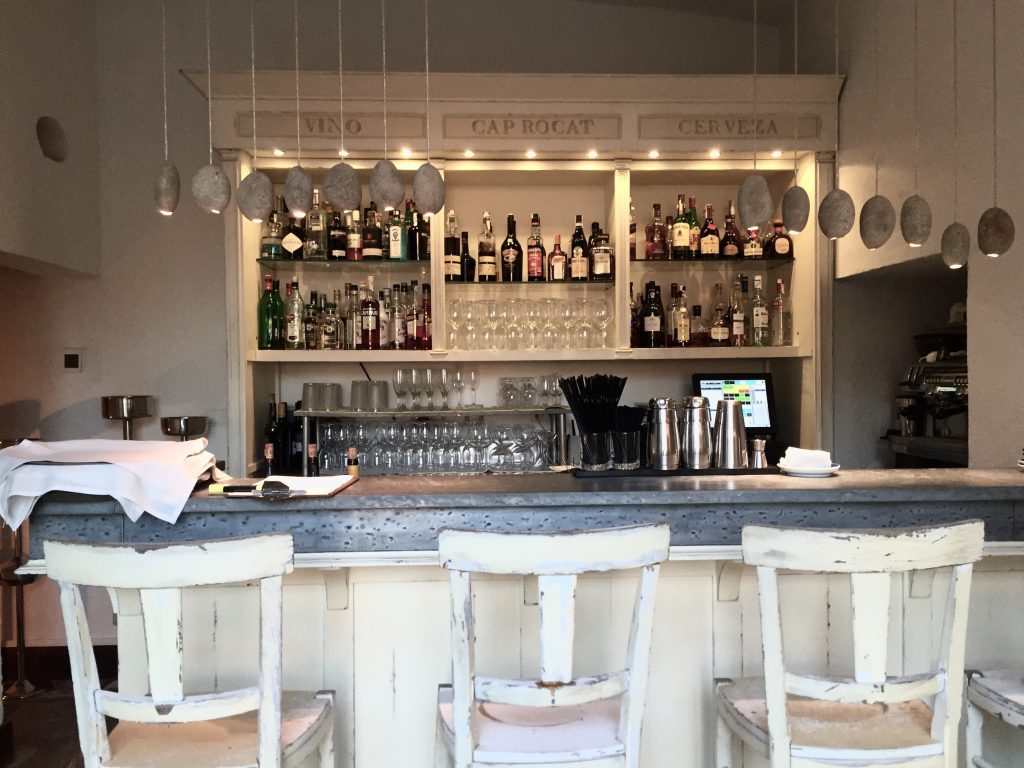 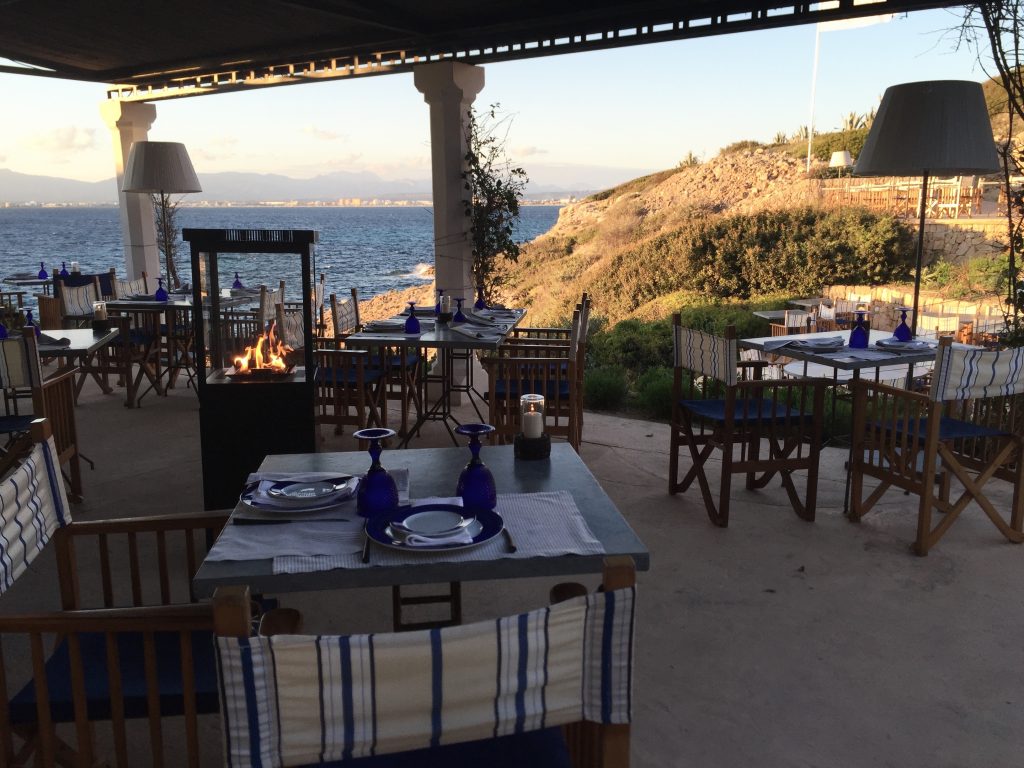 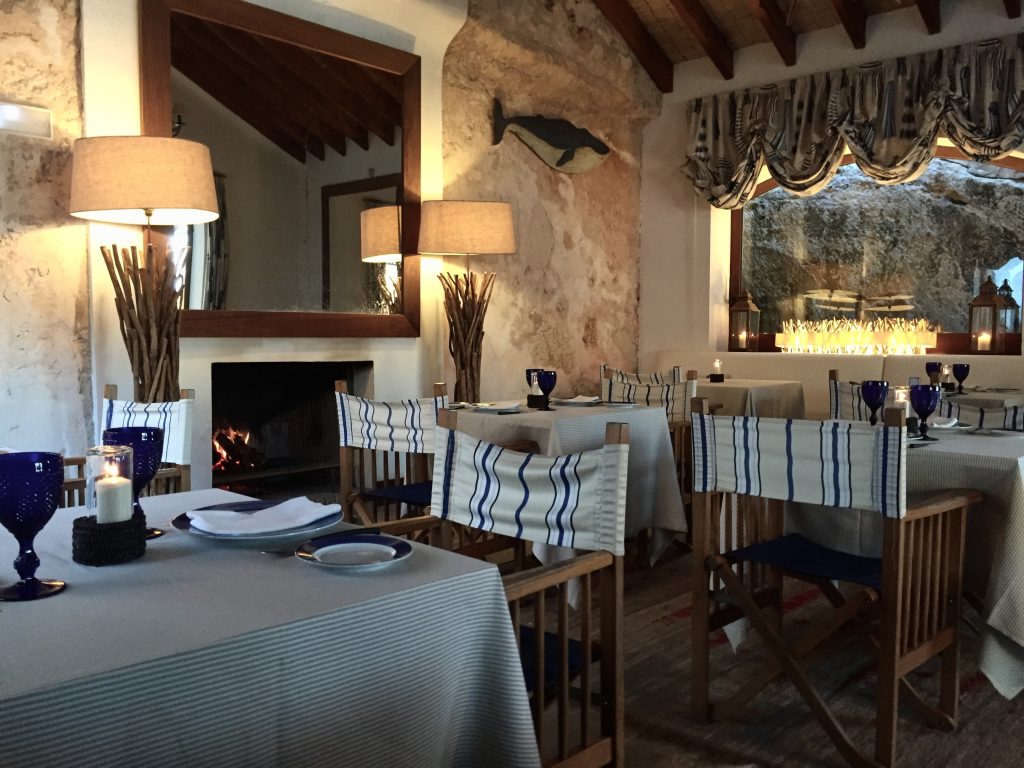 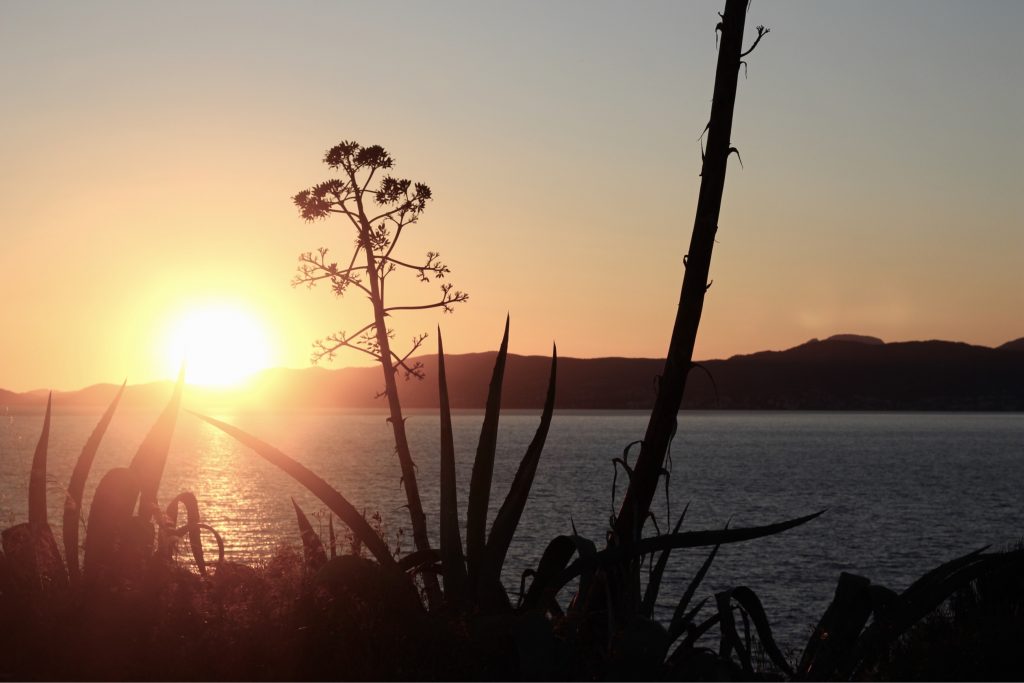 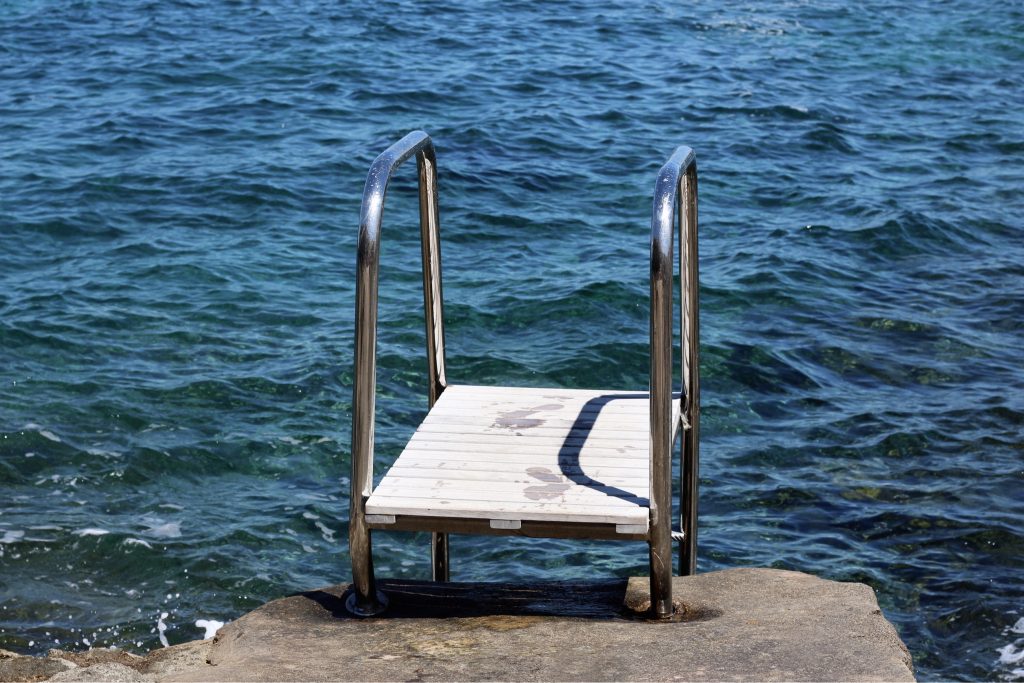 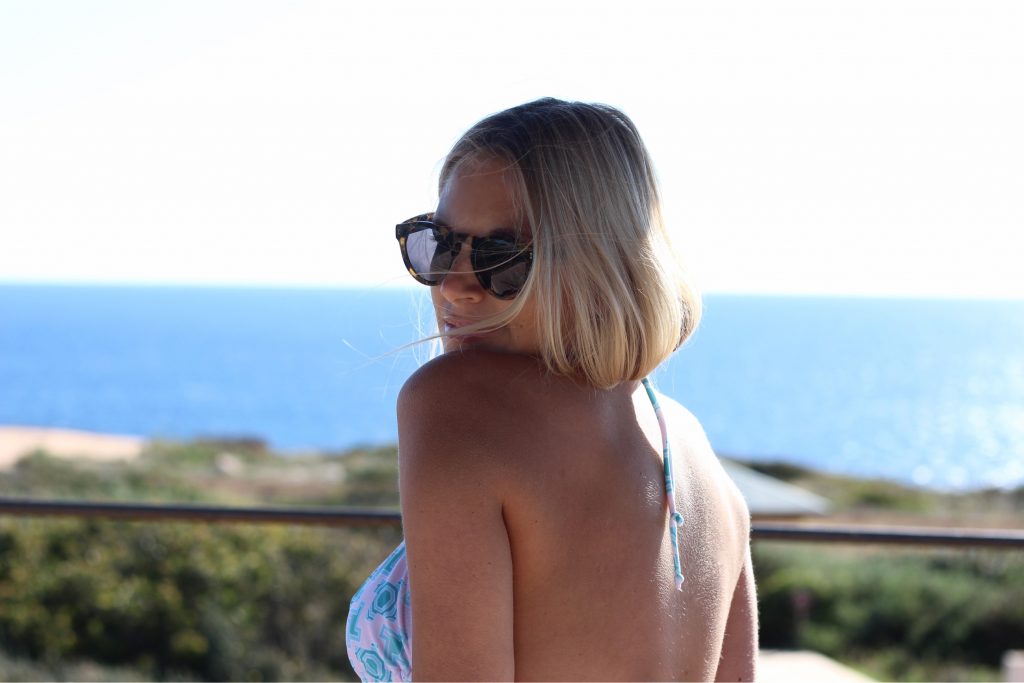 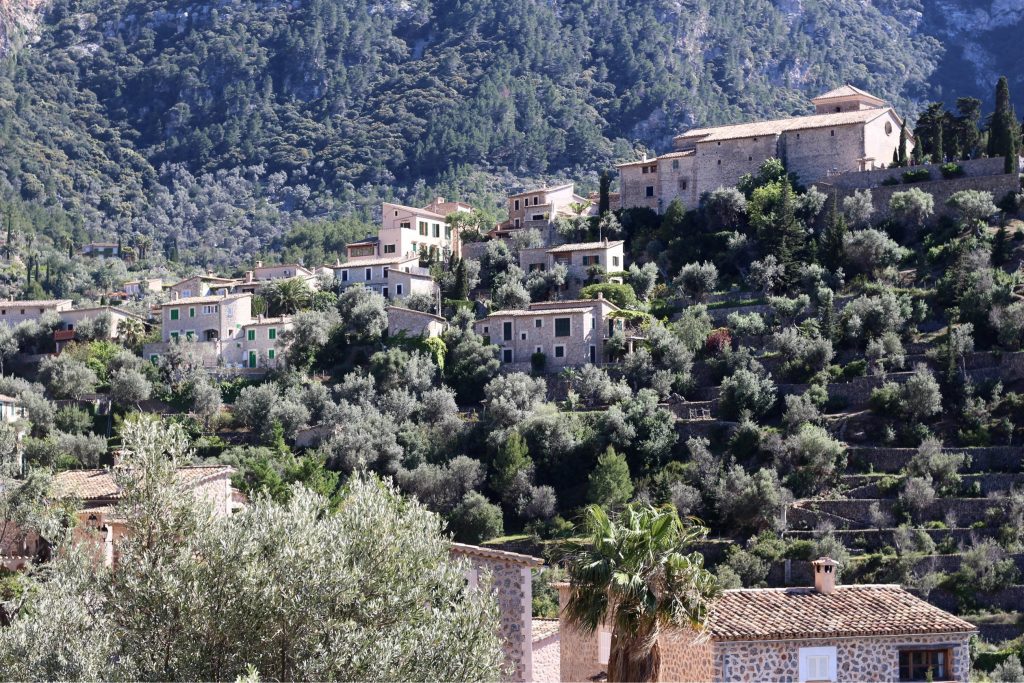 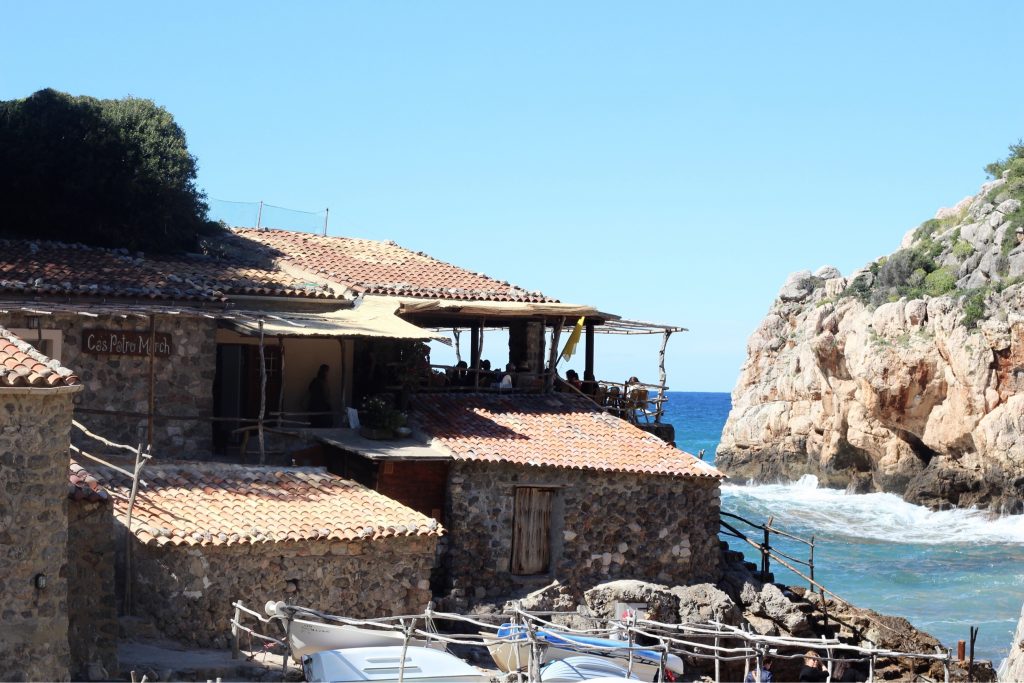 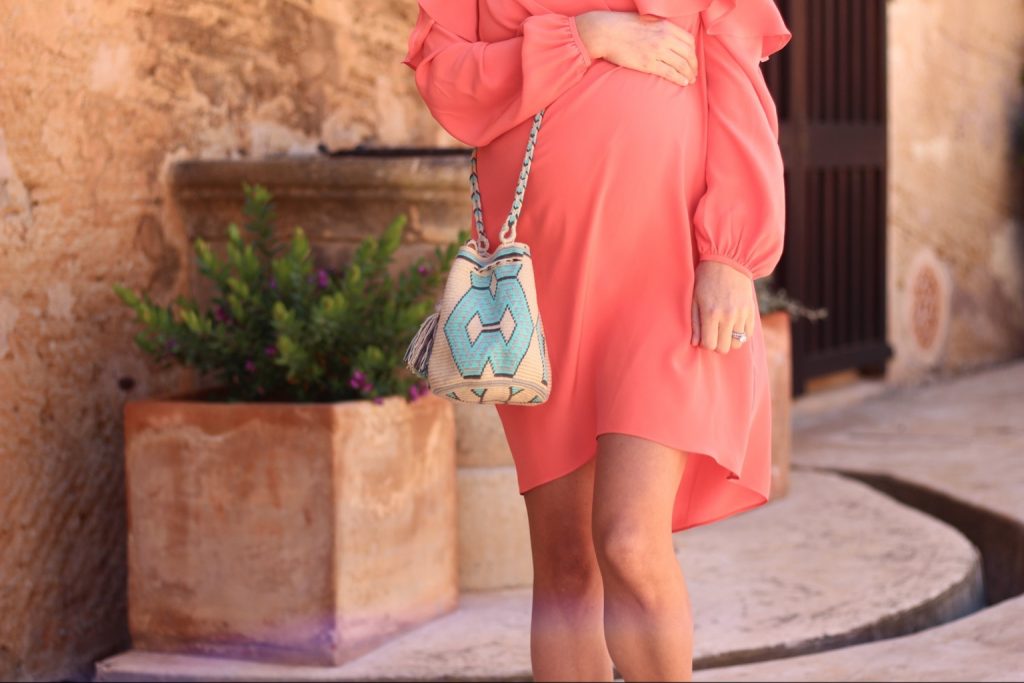 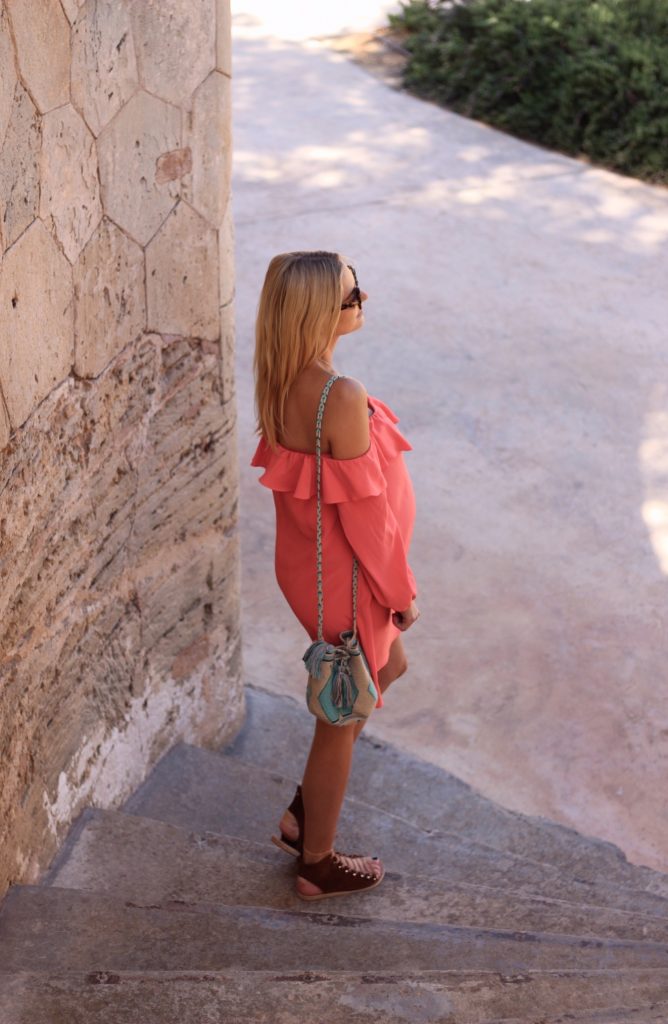 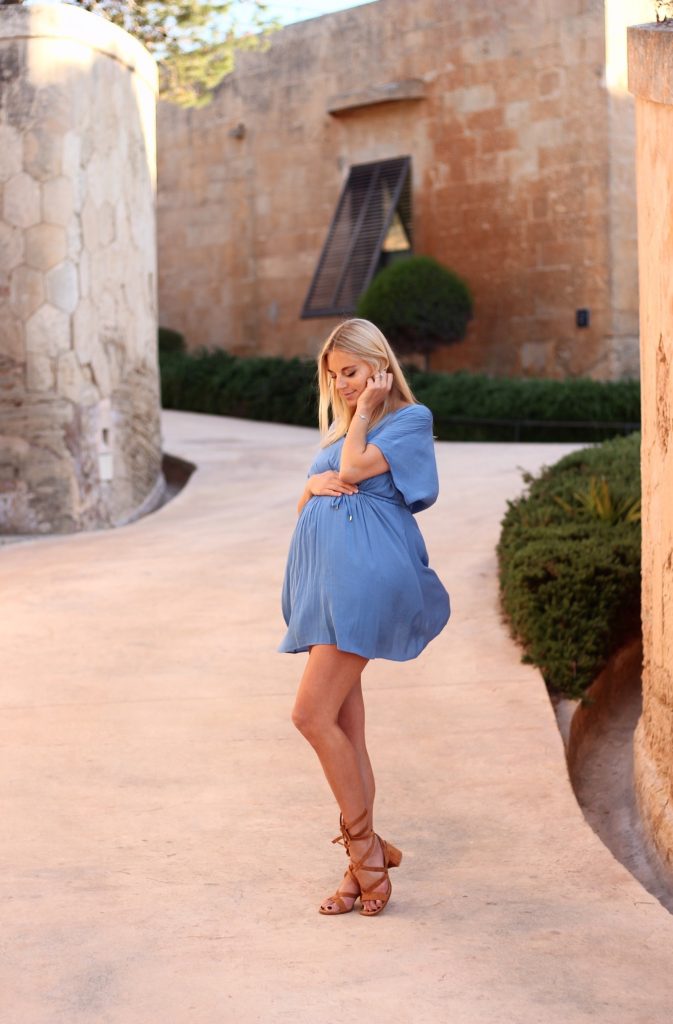 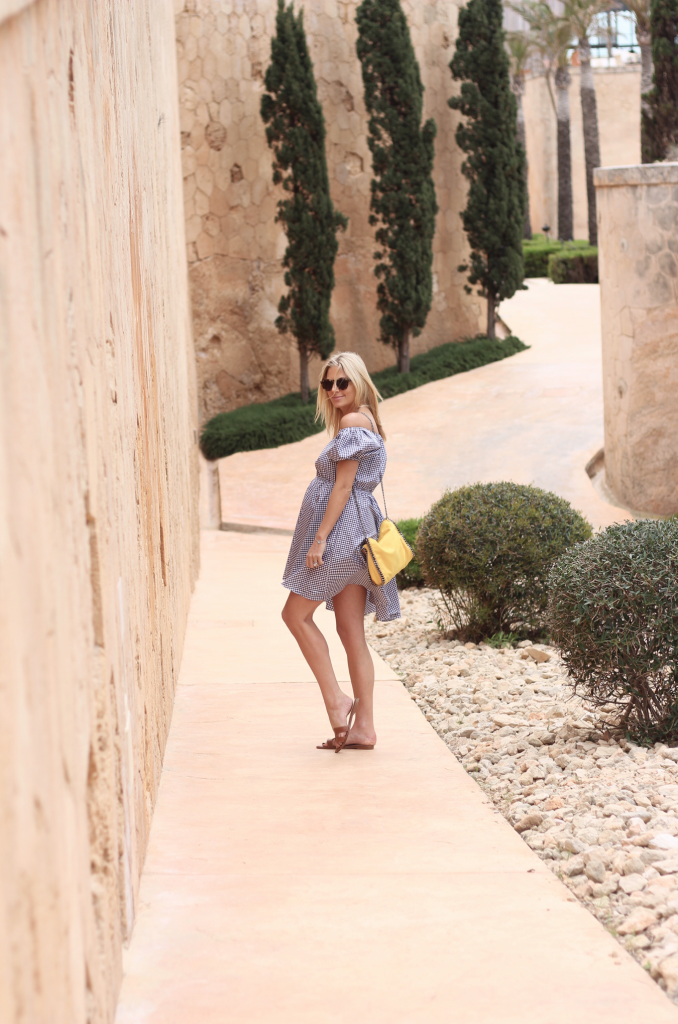